There is nothing more thrilling in the world of writing than creating a piece that you are proud of. Especially when it’s punchy, it gets all the points in, and it even has a sense of humor flowing through it. It’s so good, you want to share it with the world. But have you thought about how your piece would actually go down with the rest of the global population?

Will the people reading it halfway across the world understand that complex sentence about the biggest VoIP providers? Does an article about trainers have the same context for a British audience as it does an American one? Or will the sentence structure even have the same meaning when translated?

If you really do want your work to be read by a global audience, then you need to be able to create easily translatable content.

Anyone who has ever used a translation app when abroad knows how easily language alters when translated. You suddenly find yourself asking:

“How does, “I love your cloud ideas” translate to, “the sky is great!?”

As a writer, it’s your job to do what you can to prevent these translation issues from happening. This way, you know you are satisfying your customer’s wants and needs. A professionally written, easy to translate piece also helps boost rankings on Google.

Here are some ways in which you can create great marketing and content for your site that helps you translate like a dream.

Apps Are Your Friend

The future of business means that we are relying more and more on technology. Apps are now a massive part of the tech we use. But apps aren’t just there so we can check the latest happenings on social media. They are there to make life easier in your work too.

Fortunately for writers, there are loads of apps available that make sure that your spelling and grammar is how it should be. Tool checkers will help you see the mistakes you are making.

What’s more, there are apps available to help with translation, too. When you put a document through the app, you can select the language you are translating into. It will help find any mistakes relevant to that language.

For example, the Oxford comma is used much more frequently in American English than British English (ironic, we know!). Therefore, a translation tool would put that comma in different places, depending on which language it was set to.

There are 6,500 different languages in the world. That’s 6,500 potentially different common language practices that may exist. Of course, you aren’t expected to know each practice off by heart. But you will be expected to apply these practices when needed.

What it does mean is that you will have to do some research to find out the rules for the language you are translating into.

For example, in Spanish, they don’t capitalize the days of the weeks or months of the year. Whereas in English, people do.

This in Spanish translates to:

Notice that those days of the week (Monday – lunes) and months of the year (November – noviembre) differ in their use of capitals.

It doesn’t matter what language it’s in, an overly lengthy sentence is hard to read. Keeping a sentence short doesn’t just help with Google rankings, it makes it easier to translate as well.

Of course, you don’t want to make the sentences patronizingly short. But it’s better to simplify than to complicate. So, you should aim for around 20 words or less. Reading sentences out loud will help you simplify your point if it is too long.

For example, instead of saying:

“When researching the best Apple device, we do reams and reams of research on both our phones and computers just to get nowhere, which is really frustrating and puts you off looking for a new Apple device at all.”

“So, you want to find the best Apple device but don’t know where to start? Researching a new device can feel like a long process. We can look for hours on our phones and computers with no outcome whatsoever. This is frustrating! It can even put us off looking for a new device at all!”

The second paragraph will be much easier to translate as it has broken down the first sentence and is easier to understand in general.

A joke or idiom that works well in one language doesn’t always work well in another.

We all know the phrase “everyone sees noon at their doorstep”, don’t we?

Well, unless you are French, that proves the point. This is a French saying about being occupied with your own business. A sentence like this might make sense for a French-language marketing article but doesn’t when translated to English.

So, if you want your work to be translated well, try to avoid colloquial sayings. The same goes for jargon or acronyms. This is simply because jargon is the equivalent of business slang and not every country has the same jargon for the same thing.

As for acronyms, different languages have different words for the same object. So, an acronym simply may not translate.

For example, let’s say you are writing an email campaign and wrote about a CMS. A French audience wouldn’t know what you were talking about. In English, CMS stands for Content Management System. But in French, it translates to Système De Gestion De Contenu. If it were an acronym, this would be SDGDC, which isn’t the same as the original acronym at all. So, it may give it two completely different meanings.

If you do write an acronym, then always make sure to explain what it stands for. But keep in mind that a lot of phrases, jokes, and jargon may not translate the same.

Dates, weights, temperatures, and currencies are represented differently across the world.

For example, let’s say you write:

“The orange was seven pounds.”

That’s either a very heavy orange in the US or an awfully expensive orange in Scotland. This means you need to get the country’s numerical representation right to avoid mistranslation.

To resolve this issue, be aware of the numerical standard for the country you are writing for. You can then put the symbol and translation next to it. Using the same example, this would be:

“The orange was seven lbs.”

Say that you are writing for an audience that speaks the same language. However, they use different numerical data representations. Here, the data needs to be translated to make sense for a global audience. This may look like this:

“Winter brings temperatures reaching below 0 degrees Celsius (32 degrees Fahrenheit) in many parts of the world. So, many homeless shelters welcome community gifts and ideas from locals to help keep people warm during the cold nights.”

Dates often catch people out and have different meanings depending on how they’re written.

“The online booking system will let you make an appointment with us from 8/10/2021.”

In Australia, this would mean August 10th, whilst in Afghanistan this means October 8th. These are two completely different dates in two different countries.

In the Buddhist calendar, the date would have been 543 years ago, as the Christian year 2021 is the year 2564 for them. Of course, people using this calendar would likely still understand the year 2021, but the point is to be respectful and do the research you need for numerical data to make sense.

The solution to making dates clear is to write dates out fully. For example, writing Tuesday 18th December 2021 makes things nice and clear. 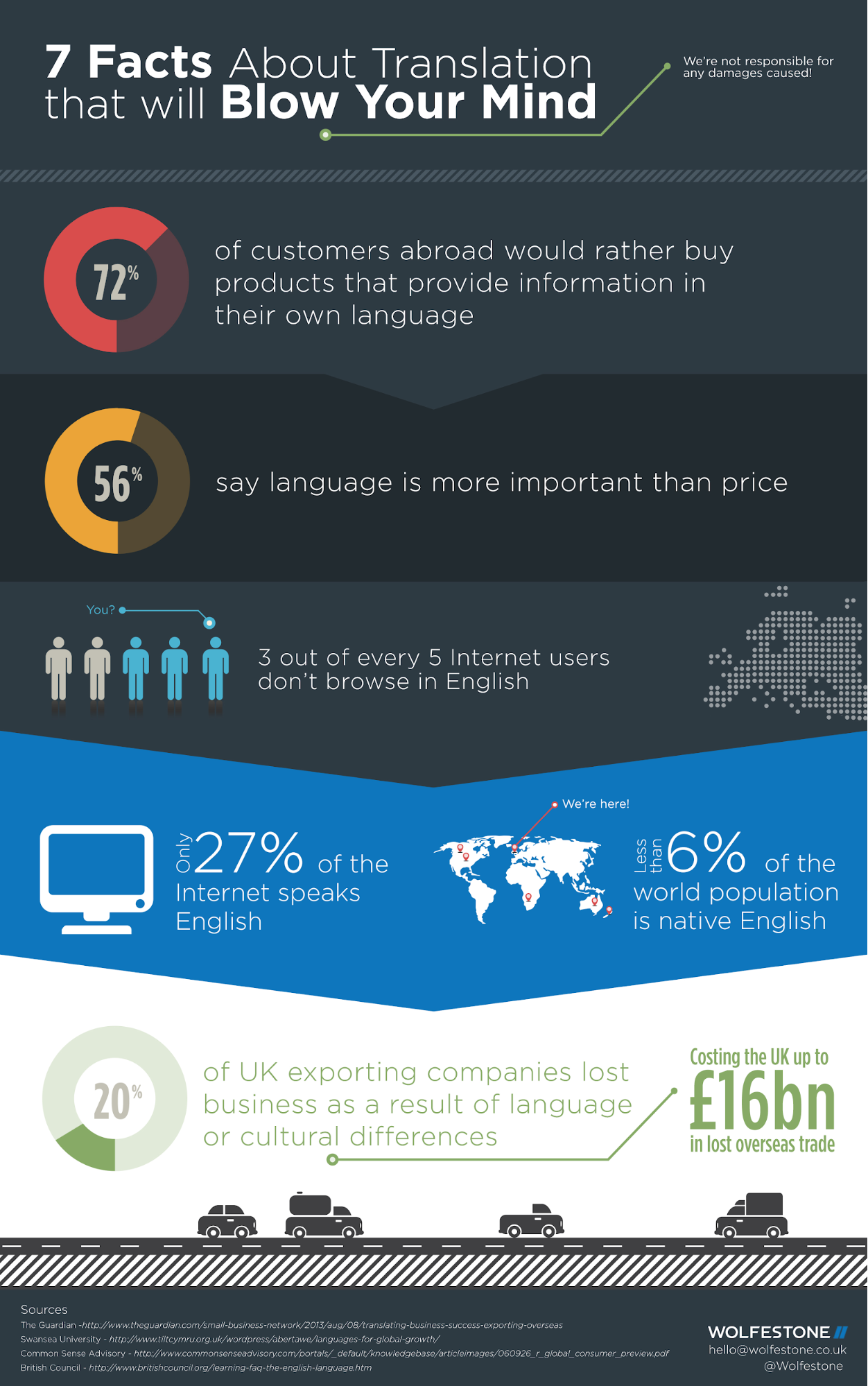 Make Sure It Fits

When it comes to changing words from one language to another, it’s important to remember that word length changes. This not only means that a sentence can be significantly shorter or longer, but it can change the way it works alongside graphics too.

Say you are asked to write a digital marketing piece on communication. Let’s take the sentence:

“Examples of asynchronous communication include email or social media chat.”

In Arabic, this translates to:

Space-wise, the Arabic sentence is around a third as long. This means you would have to consider how it would fit in terms of space. All this means is that you have to plan and be aware of the word lengths in the language you are converting to.

Make sure these issues match in both the original text and the translated one.

It’s one thing if the translated text sounds great, but if it is missing vital themes, then the text is pointless, no matter what language it is in.

Say, for example, you have a topic titled “How does an IP phone work?” In English, you have written about how it uses technology to transmit voice communication. However, when writing it in German, you struggled to get this point in without the sentence sounding clunky. So, instead, you wrote that people use it to talk to each other because that sentence sounded nicer.

Although this is still true, a little extra research would have added better quality information. By doing this, you can find a way to give the information more smoothly.

Just because it sounds better, it doesn’t make it a better sentence. It’s safer for the content to be right than for it to sound good.

When using machine translation, make sure to also check through for accuracy. Even though they save time and do a great job, the translation can sometimes be a little too literal. Adding in a human touch will make sure that information is still correct while sounding good too. 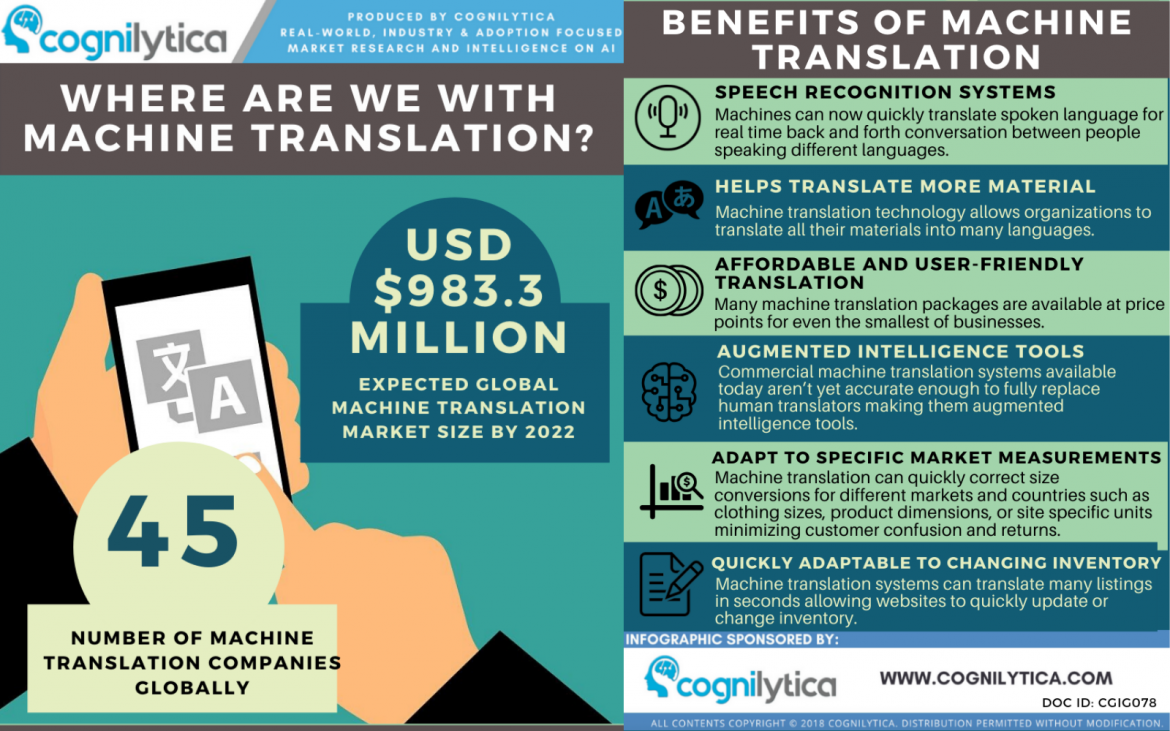 Check And Edit Your Work

This is because the information needs to be accurate, true, and free from any mistakes, especially since other languages use different grammar points and spellings. But it’s also because using a word inaccurately can give a completely different meaning altogether.

For example, say you are writing a blog titled “What is web conferencing?”, and you are translating it from English to Spanish.

You write the sentence:

“What is it you want to know?”

But instead of writing:

This instead translates to:

“Cheese you want to know?”

The same goes when writing in English. It could be that you have written:

“What is it that you want to now?”

It could just be that spell check has automatically changed it. But either way, it has a different meaning and needs checking. Otherwise, you end up with a nonsensical sentence that doesn’t give a good impression either way. 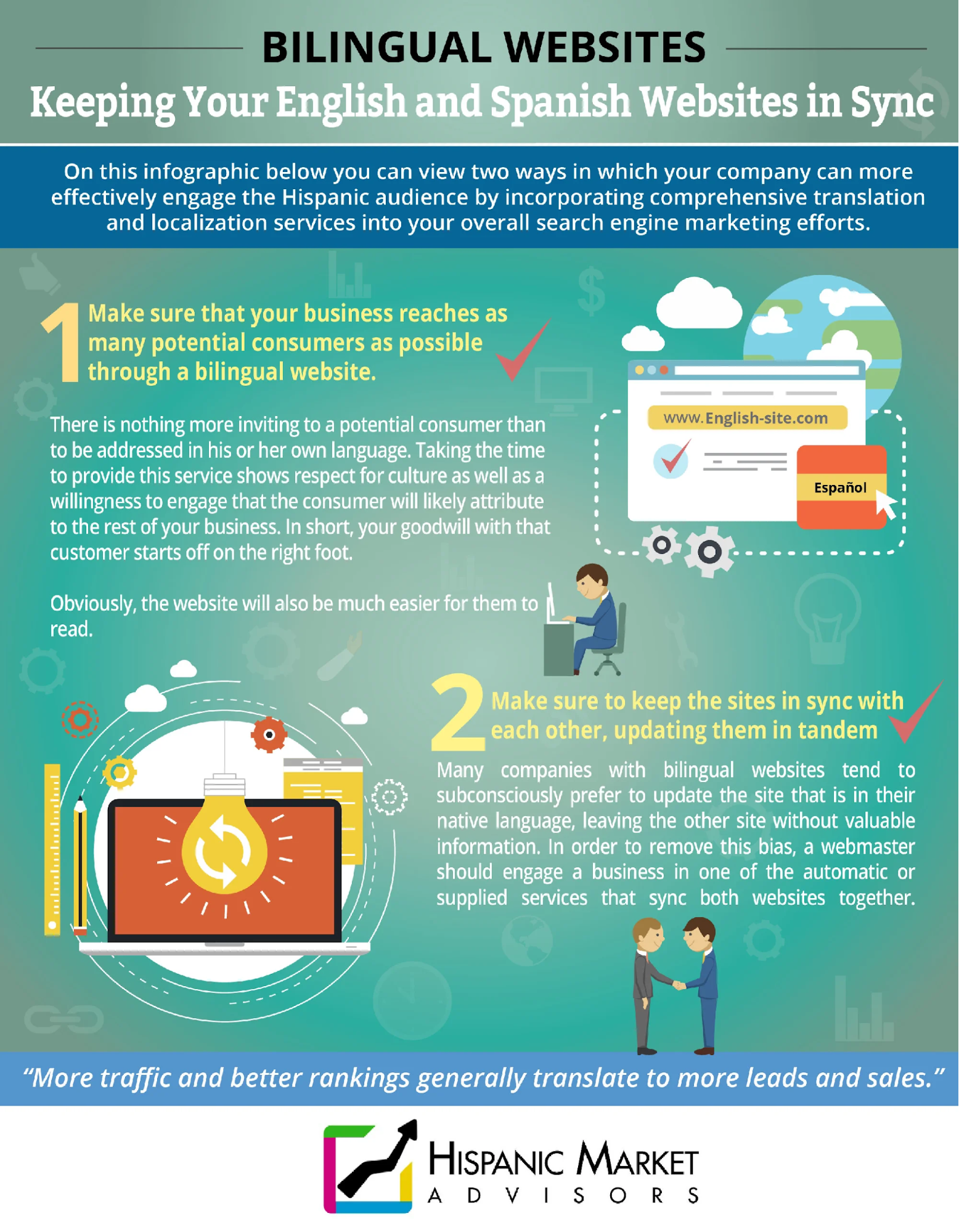 The ultimate point of translation is to make work easy for an international audience to understand. It’s also about creating the same brand voice across the world. With a little bit of practice, it’s easy to get the grip of it. But making sure that material is easy to translate will save you time and effort in the long run.

It also means that a more global audience has access to your work, which puts your content higher on Google. Remember to keep your piece natural-sounding while also making it easy to read.

Sticking to these translation points means that your company will be the go-to firm for easy-to-access information.