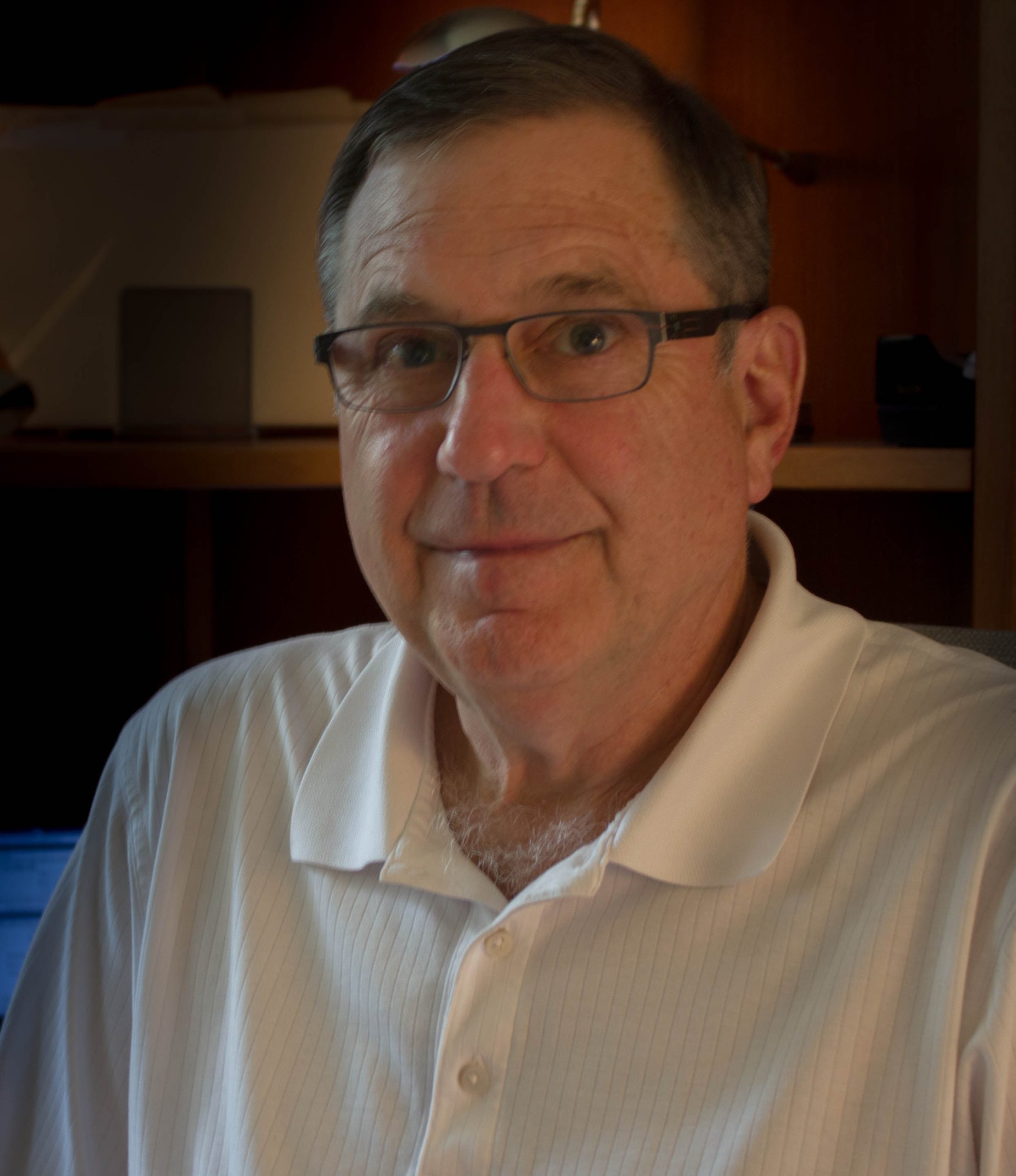 We often think of marketing messages as springing from serendipitous breakthroughs, big ideas that come in a flash of creative brilliance.  And that may be true, sometimes.  But like many aspects of B2B marketing, message strategy can be developed—and improved—by following a proven process.  Lawson Abinanti, the co-founder of Messages That Matter, is a master of message development for B2B companies.  I asked him to explain his process to us.

Lawson, you help B2B companies develop more powerful messaging in their marketing communications.  Let me open with this:  What are the biggest mistakes companies are making in their messages today?

I really like how you begin your message strategy development with differentiation and positioning.  Why are these two disciplines so important?

Differentiation is essential if a company has any hope of claiming a position in its market. Your goal is to create a message that is both unique and important to the target audience. A message strategy consists of a positioning statement, three to four support points and as much detail as necessary to communicate a compelling, comprehensive story.

A positioning statement—which becomes the main claim—expresses a benefit that solves an important target-audience problem. It needs to be unique because the decision-making portion of the brain wants to make a quick decision and seeks evidence to do so. Contrast helps the brain decide.  Lack of differentiation puts the mind in a state of confusion.

Marketing communications get noticed when they differentiate, and get ignored when they fail to do so. Lack of differentiation is the main reason that many B2B sales opportunities result in long sales cycles, price wars and even no decision at all.

What should a firm do when its differentiation just isn’t unique, and they have competitors who are saying the same thing?

They should change their main claim to one that is unique. Here’s a good method to get this done: Rank your target audience’s problems, by importance to them (This information can come from your sales teams and from customer interviews). Create a positioning statement that expresses a benefit that solves each problem. Start with the No. 1 problem, and work your way through them until you find a positioning statement that is unique.

I use a technique called perceptual mapping that makes it easy to see how companies in a market are positioned relative to each other. Since so few companies differentiate, a unique claim has the potential to be a real competitive advantage.

Once a company has identified its competitive advantage, how does that work to drive its messaging strategy?

A company’s competitive advantage should be the foundation for messaging, but only if it is unique and expresses a benefit that solves a pressing target audience problem.  If not, build the messaging instead of on the target audience’s key problems.

What resources can readers use to learn more?

They can read fuller explanations at Messages That Matter, and I recommend they have a look at the book Neuromarketing by Patrick Renvoise and Christophe Morin.