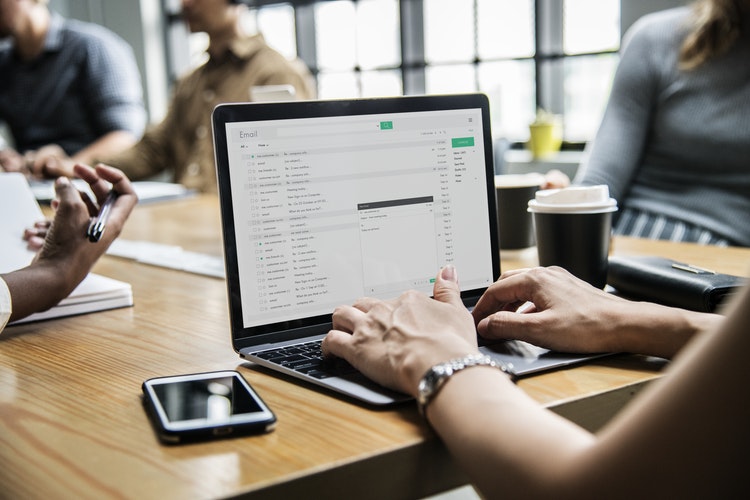 Throughout the business world, there’s no shortage of conversation about employee engagement. Experts all over agree that keeping employees engaged is vital to retaining key staff, driving productivity, and increasing innovation. What they don’t seem to agree on, however, is how to actually make that happen.

It’s easy to see why. It’s because there’s no one-size-fits-all solution that will guarantee that all employees in every industry will remain engaged at all times. There is, of course, one critical part of employee engagement that business leaders and employee engagement specialists assiduously avoid ever discussing: compensation. The reason for that should be obvious to all, but in today’s challenging labor environment, a day may be coming where employers won’t be able to continue ignoring compensation as a key part of their employee engagement strategies.

One of the reasons that it’s been so easy to ignore compensation levels in the quest for higher employee engagement is that there are plenty of statistics that would seem to contradict its importance. For example, an oft-cited study reported that 60% of all employees would take a slight pay cut in exchange for an empathetic employer. That particular statistic is illustrative in its murkiness. When you consider the fact that ’empathy’ isn’t a quantifiable employer trait, it starts to become obvious that the finding is irrelevant. There’s also the matter of response bias. Think of it this way: if a survey asked you if you’d take a pay cut for a more empathetic employer, wouldn’t you respond in the affirmative, knowing such a situation would never occur and was so ill-defined as to be meaningless?

At the end of the day, while employee engagement does depend on a range of factors that extend well beyond a paycheck, it’s an inescapable conclusion that compensation plays a major – if not determining – role in worker satisfaction and engagement. The numbers don’t lie. Only 29% of hourly workers and 41% of salaried workers are satisfied with their current pay. According to William Sugarman, Esq., founder of Astor Professional Search, a national legal recruiting firm, “We’ve seen a marked shift in candidate attitudes regarding pay scales. In a tight labor market, with employers offering similar benefits and perks, salary is often the bottom line in their decisions.” There’s an inescapable logic there as well. If a majority of employees report dissatisfaction with their pay, it’s obvious that offering higher wages would lead to happier, more dedicated employees.

Transparency and the New Normal

For any business leader focused on employee engagement, it’s about time to start having frank discussions about compensation in their organizations. To continue to ignore such an obvious part of the employee engagement picture will only serve to sabotage any other efforts in the area, no matter how well-intentioned. In a labor market that is showing no indications of slackening, it’s more important than ever to embrace what should have been an obvious conclusion: better pay creates happier, more engaged employees. That’s not all though. Those that do turn their attention to employee compensation should also do their level best to increase transparency in that area as well.

Doing so will reduce the need for unnecessary wage increases for employees that were under the mistaken impression that they were being paid unfairly for their work. In many cases, having access to pay data alone is enough to assuage the negative feelings harbored by some employees, thus paying automatic dividends to overall engagement. At the end of the day, compensation is a two-way street. Employees want to be treated well and paid appropriately, and employers want engaged employees. When compensation is put in its rightful place in the employee engagement equation, everybody wins.