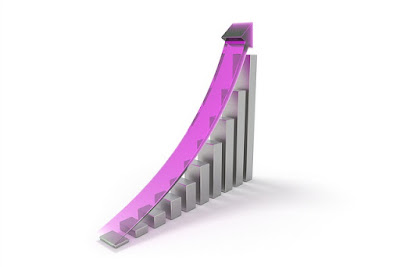 Numerous research studies have documented the growing use and popularity of content marketing. For example, we know from the latest survey by the Content Marketing Institute and MarketingProfs that an overwhelming majority of both B2B and B2C companies are now using content marketing in some form, and that about 70% of the companies that practice content marketing are creating more content today than they were a year ago.

When internal spending is included, PQ Media estimates that total spending on content marketing in 2014 was about $145 billion and is expected to reach $313 billion by the end of 2019.

By revenue, the largest content marketing channel is print and digital magazines, although its market share is falling. PQ Media says that print and digital magazines represent about 33% of the market today, down from about 50% in 2007. The firm estimates that in five years, print and digital magazines will constitute only about 15% of the market, but it will still be the largest single content marketing channel.
According to PQ Media, the fastest growing channel in 2014 by revenue was branded mobile content and apps, which increased by 61.5% during the year.
As you might expect, the United States is by far the world's largest market for content marketing, and PQ Media estimates that during the 2015-19 period, the US market will expand at a compound annual growth rate of almost 14%. The fasting growing market from 2013 to 2014 was South Korea, while the US ranked 11th (of the 15 countries studied).
Analysts at PQ Media call content marketing "the world's hottest marketing platform" and argue that it "shows no signs for cooling down anytime soon." It's hard to argue with that conclusion.