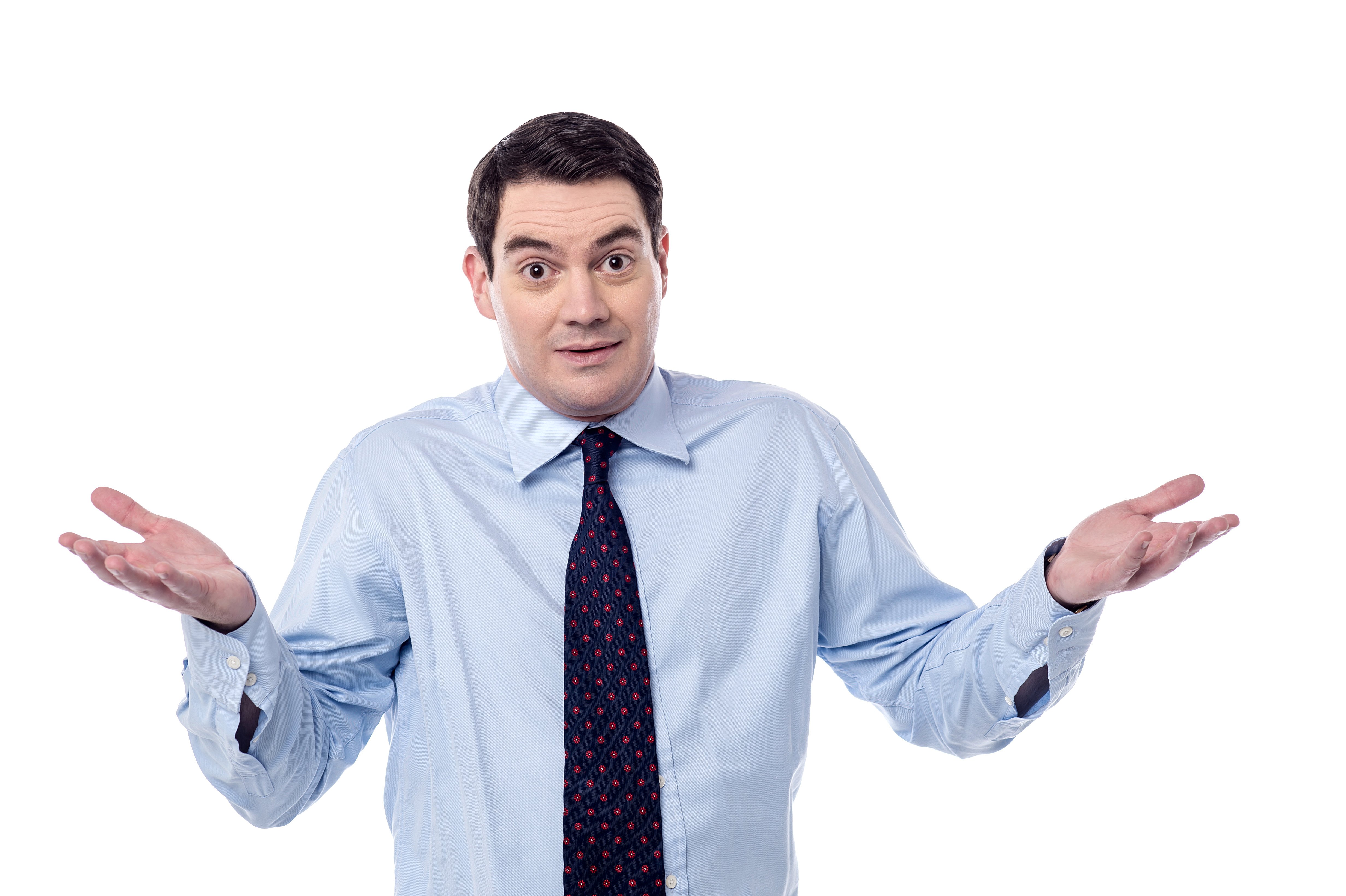 My wife and I entered the small jewelry shop and were greeted - not with a warm welcome - but with a matter of fact "my name is...and I'm the owner...and I created everything in the store" which was followed by fifteen minutes of non-stop presentation of everything she created.

You've been in a store like this and you know exactly how you have reacted to that.  It includes thinking all of the following:

When it was over my wife said "thank you" and we walked across the street to a gallery where we were quickly greeted - no greeted is totally the wrong word - instructed to "put on a mask!"  The mask thing again.  About ten minutes later he caught us staring at one particular painting for several minutes and asked, "Are you familiar with her work?"  We said, "No" and he took the opposite approach of the Queen of all Jewelry and walked away!

So in one store we weren't the least bit interested, she didn't notice, didn't care and kept on keepin' on.  In the other store we would have bought that painting and he abandoned us.

If we all know how boring, irrelevant and agonizing it is to be presented to when we aren't interested, then why do salespeople, who have surely been on the receiving end of the scenario described above, insist on presenting before they have a qualified, interested prospect?  It's stupid, irresponsible, and a huge waste of time.  But they persist.

Even when salespeople have been trained to listen and ask questions first they choose to tell their prospects everything they know up front.  Why?

I can think of ten potential reasons and none of them are very good:

I can think of ten more potential reasons and none of them are any good either:

Most of these reasons are essentially the same.

It's a top down problem and the folks at the top just hope the folks at the bottom take care of business and don't really care how. And therein lies the problem.  Ambivalence from the C-Suite basically suggests that they just don't care.

What can we do about that?

Why Is Customer Churn Persistently High Regardless of Companies’ Sustained Efforts?

Brand Loyalty Goes Both Ways. How to Use RFM to Gauge It