Maz Iqbal told me a great story this week….

Imagine you were an employee of a large business. You worked in a factory, or a shop, or a warehouse or maybe you were an agent in a call centre.

A big call centre where they measured your every move:

Every single time you did something “out of adherence” your supervisor came down on you like a ton of bricks. You were given no leeway, you were treated like a child. There was not an ounce of trust.

How would you feel?

Perhaps recording the reasons why customers have called in. Categorising those reasons onto a call recording log.

How adult are you?

I’ll be honest with you, if you treat me like a child, I’m going to act like one. I can’t help myself. Maybe you have more moral fiber than I do. Maybe you are better than that.

I bet your agents aren’t.

Of course the story is hypothetical

Nobody would ever run a call centre like that and if they did they wouldn’t be foolish enough to make a multi-million pound investment in a brand new, all singing, all dancing customer service website.

One based on months of statistical analysis of agent coded call reason data.

Nobody would be that dumb. 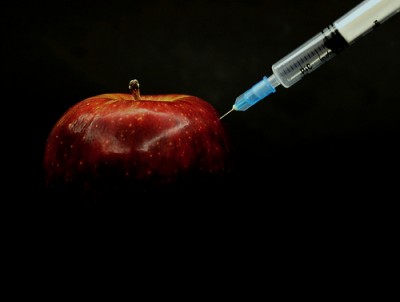