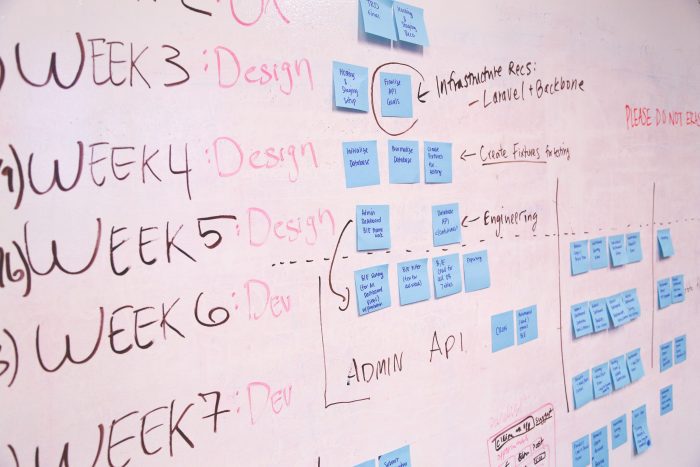 Launching an app is not an effortless task. Even after the app gets launched, you are never sure if it’s going to do well in the app stores. Owing to the increasing level of competition, keeping one’s app popular in App Stores, even after launch has become very difficult.

With proper app launch campaign strategies, you can take your app to the top and get it featured in the App Store’s feature list.

However, to reach that position, people need to be aware of your app. Of course, your app should resolve the pain point of the people who are seeking some kind of solution to their problems. Your app needs to be downloaded, tried and tested by them.

But how will they do that if you haven’t publicized your app properly? You need to be quite tricky and fast in this case, because there are similar others lined up in the App Stores. These are your competitors who are always ready to give you the toughest clash.

Popularity doesn’t come in a day. To gain that, you need to be armed with the best app launch campaign strategies. This includes measurable goals and other listed plans that will help you to achieve your goal. If all the strategies are set in one place, then you can easily proceed with your app marketing techniques.

The Top Secrets Of Keeping Your App Popular Even After Launch

Related Read- How to Launch an App Successfully? – 5 Pitfalls to Avoid

Now the question here is if the app owners of the successful apps are so adamant in promoting their successful app on a regular basis, then what about the newbie apps which has just entered the App Stores? Let’s check out how can the new apps gain popularity in a short span of time:

As per recent reports by Localytics, more than 71% of app users churn out within 90 days of installation. There are several reasons why users abandon a particular app.

First, the requirements of the users’ changes with time. Second, users are bored using the same app. Third, and the most important reason is the lack of useful features which makes your users uninstall your app.

Therefore, it is high time to question yourself;

Does my app have all the useful features?
Does it invoke interest?
Does it engage with the end-user as much as it should?

If you are unable to answer these questions, then you should quickly opt for the long-term approach, i.e, “VIP” beta-testing community, who are often referred to as the “early adopters”.

So, how does these beta-testing community works?

The beta testers allow users with early access to the new features of your app. This, on the one hand, helps in re-shaping the app, thus making the early-adopters (initial users) feel like VIPs. These early-adopters are the ones who will be providing all the genuine review for your app so that you can start working on them as early as possible.

So, your primary task will be to treat the concerns of your VIP beta testers first. Being the first users of your app, they will be able to find out all the flaws in your app that you need to fix.

2. Promote Your App On Every Social Media Platform

Social media is now an obsession for people. Nobody on this globe is actually untouched by the influence of social media. This is one of the most important places where you can easily promote your app.

As already mentioned, big brand names consistently promote their app, even after its grand success. So, after you have launched your app, you should also leave no stone unturned for your app marketing.

Instagram, Facebook, Linkedin, Twitter, and other social media platforms could be generously used for app promotion purpose. Here, you will not only get followers but also can reach out to a larger number of users.

If you have followed the lean app launch procedure, then you must have all the backlog features ready with you.

If yes, then go ahead and keep your app constantly updated with regular features. By providing regular updates, you are actually keeping your users glued to your app.

Remember, if you are giving regular updates, then do not pause it in the middle. The users will now expect timely updates and if they do not get any, probability of them uninstalling your app becomes higher.

Remember, a good onboarding process that highlights your app’s functionality is what which makes your app popular.

Nothing delights a user more than an app which works seamlessly across all of their devices.

So, make sure your app works well across different platforms and devices. If you are planning to launch your app or need some expert tips on app launch campaign, then consult the best mobile app development company today.