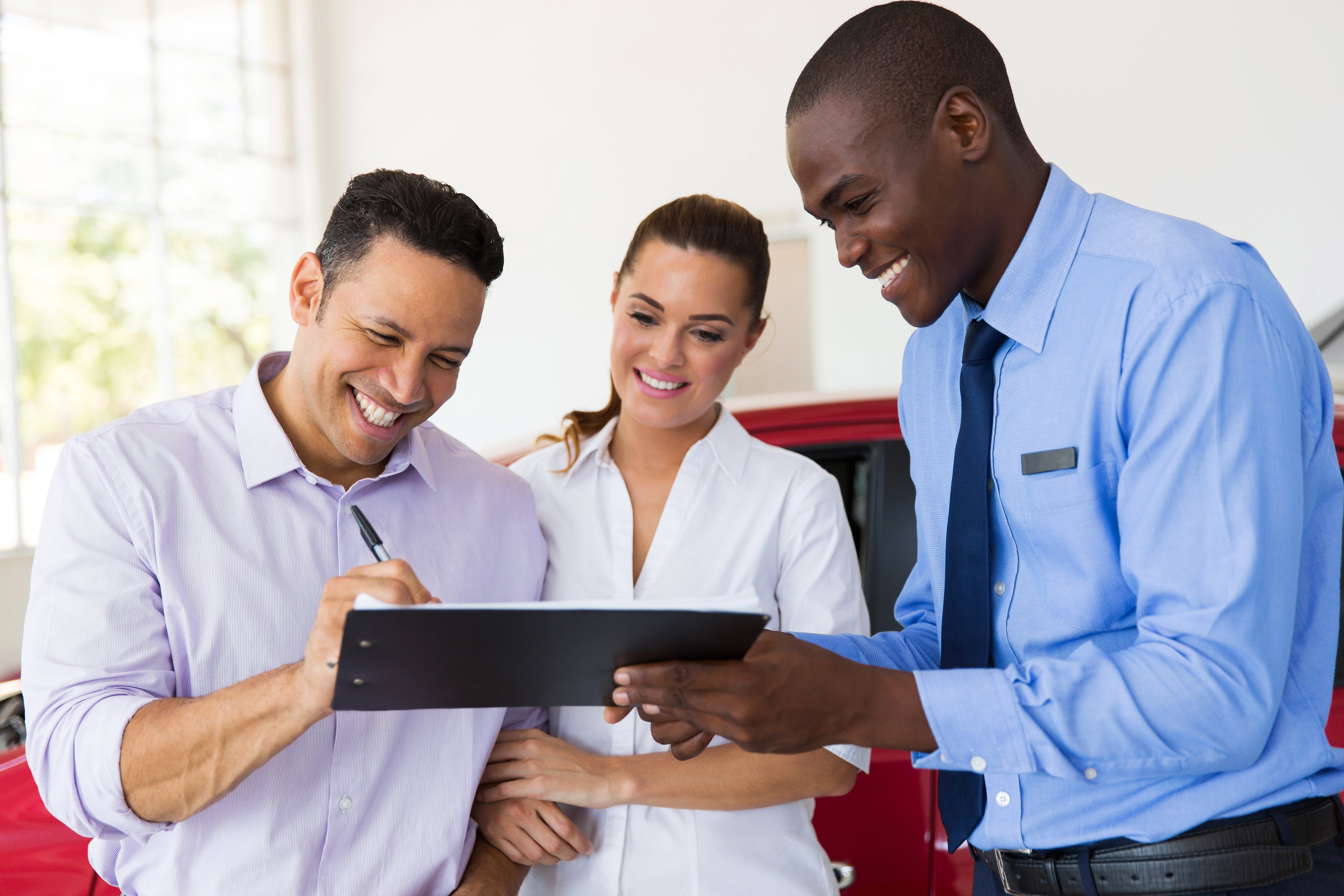 Most of us have strong passion in support of our own beliefs and opinions and the degree to which we are willing to embrace the opinions of others varies wildly.   Allow me to provide two examples where people tend not to change sides:

Boston Red Sox fans "argue" with New York Yankees Fans and in rare cases, the arguments can get nasty.  Personally, I am friendly with a boat load of Yankees fans and have never argued with any of them because I'll never say the words "Yankees suck."  For the rivalry between the two teams to be at its best, both teams need to be good and when one team sucks, the rivalry ceases to exist.

Democrats disagree with Republicans and it goes without saying that liberals disagree with conservatives.  Over the past five years, those differences have become filled with hate.  I don't understand why we can't simply agree to disagree but for some reason, liberals think that all conservatives are racists and conservatives think that all liberals are socialists.  While there is probably some truth to both arguments on both far extremes, most people are much closer to the center than everyone thinks.

I use those two examples as a context for the "argument" I am most likely to have on a daily basis.  As regular readers know, I am the founder and CEO of Objective Management Group. OMG has assessed more than 2 million salespeople and measures their sales capabilities in 21 Sales Core Competencies.  While some might not like their scores, most salespeople agree with our findings because they are extremely accurate.  However, there is one competency of the 21 that causes salespeople to dig in, disagree, and push back.  Today I will explain the competency and share yesterday's conversation with Bob.  For new readers, and those who don't remember, Bob tends to get himself into trouble and is representative of all weak salespeople.

You can read more about Bob here.

The pushback comes from within Sales DNA in a competency called Supportive Buy-Cycle.  Buy-Cycle represents how a salesperson goes about the process of making a major purchase.  Like most of the 21 Sales Core Competencies, it has several attributes:

The science shows that there is a 100% correlation between how salespeople buy and what they are willing to accept from their prospects.  And that's where the disagreement occurs.  Everyone agrees that yes, what we report about how they buy is how they actually buy.  But a small number of salespeople disagree over whether or not it affects the way they sell.  They usually make their point by saying something along the lines of, "In our business, our buyers must shop around" or "must go with the lowest price" or "won't spend more than x" or "never make decisions before this happens."

And when they say these things they are saying, "This is how I buy so it should be obvious that everyone else buys this way too."

Bob messaged me on LinkedIn yesterday and to his credit, it was not an argument. This is the short conversation we had:

Hi Dave, I’m not sure nor clear on Non Supportive Buy-Cycle? I believe it is smart, normal, wise, fiscally prudent to shop carefully when making large purchases. I believe this for moderate purchases!!! I am not clear on how this would impact my ability to sell another human with the same characteristics? I do not know ONE person that would spend $580K without being prudent and it’s NEW technology. However, part of my role is to also transcend this.

Yup - you need to transcend and change your beliefs and your buying behavior. Your beliefs are totally non-supportive and you make the assumption that because you believe this then the people you are selling to must believe this. Sure, companies have processes, guidelines and rules for buying stuff.  But those rules and guidelines are ignored all the time when a true decision maker has a compelling reason to buy from you, and some urgency that would allow for short cuts.

Hummmm…..I can’t say I think like that or believe like that Dave, sincerely. My buying behavior is to use caution and be a great steward with the money I make. How else is there to be? We may part waters on this one respectfully and the entire Team is chatting about this topic

Let me put it another way.  The single biggest differentiator between the top 5% of all salespeople and the bottom 5% is Buy Cycle.  Period. End of story.  The top 5% (67% have it as a strength) are 6700% more likely to have Buy-Cycle as a strength than the bottom 5% (only 1% are strong).  And, those who have it as a weakness usually argue that "everyone buys this way."  Don't know what else to tell you.

As I mentioned, I have this very conversation, albeit usually more heated, by phone, email, text, InMail, in the hallway, over Zoom, with at least one person EVERY SINGLE DAY!!

You should have read:

Let's compare Bob's beliefs with how great salesperson think.  I don't usually do this but for this example I'll use myself.

I've never test-driven a car in my life.  When I see a car on the road that I like I say to myself, "That's my next car."  I call the dealer, order it, and ask when it can be delivered.  I never shop dealers against each other, I never ask for additional discounts over what they offer me, I never think it over and get back to them, and I don't drag out the process.  This is how I buy everything.  Perhaps you can't imagine buying the way that I buy but it's worth noting that I've never had buyer's remorse, I've never felt like I paid too much, and I never felt like I wasn't being "prudent."  For anything.  Ever.  I ordered my last two vehicles before they were even off the production lines!  Not a single 2021 Genesis GV80 had been delivered to the USA when I ordered mine and not a single redesigned for 2019 Lincoln Navigator had been shipped to a dealer when I ordered that SUV.  My process is order it, sign, and then wait for it to be delivered (months later) because shopping is a colossal waste of time unless you are doing it for entertainment, like, "Honey, would you like to to the mall?"

I understand that MY opinion and behavior may very well be different from YOUR opinion and behavior but the science says that my opinion is shared by the best salespeople in the world. This buying behavior enables the best salespeople to push back, question, hang in, ask more questions and eventually influence or outright change buying criteria and processes so they can sell value, eliminate competitors, and reach decision makers who are typically protected from salespeople.  Decision makers can change rules, take shortcuts, make decisions, and do it all very quickly.

Bob and other weak salespeople understand the stated buying process with the keyword being "stated." When Bob follows the stated buying process without questioning it, only buyers have control!  Great salespeople DON'T understand why the prospect is going to talk with five vendors, look for the lowest price, take a month to have six internal meetings, narrow the list, negotiate, send it to legal, and all the other stupidity that takes place.  That enables great salespeople to push back, ask more questions, and get processes changed.  Supportive Buy-Cycles win more business than Non Supportive Buy-Cycles.