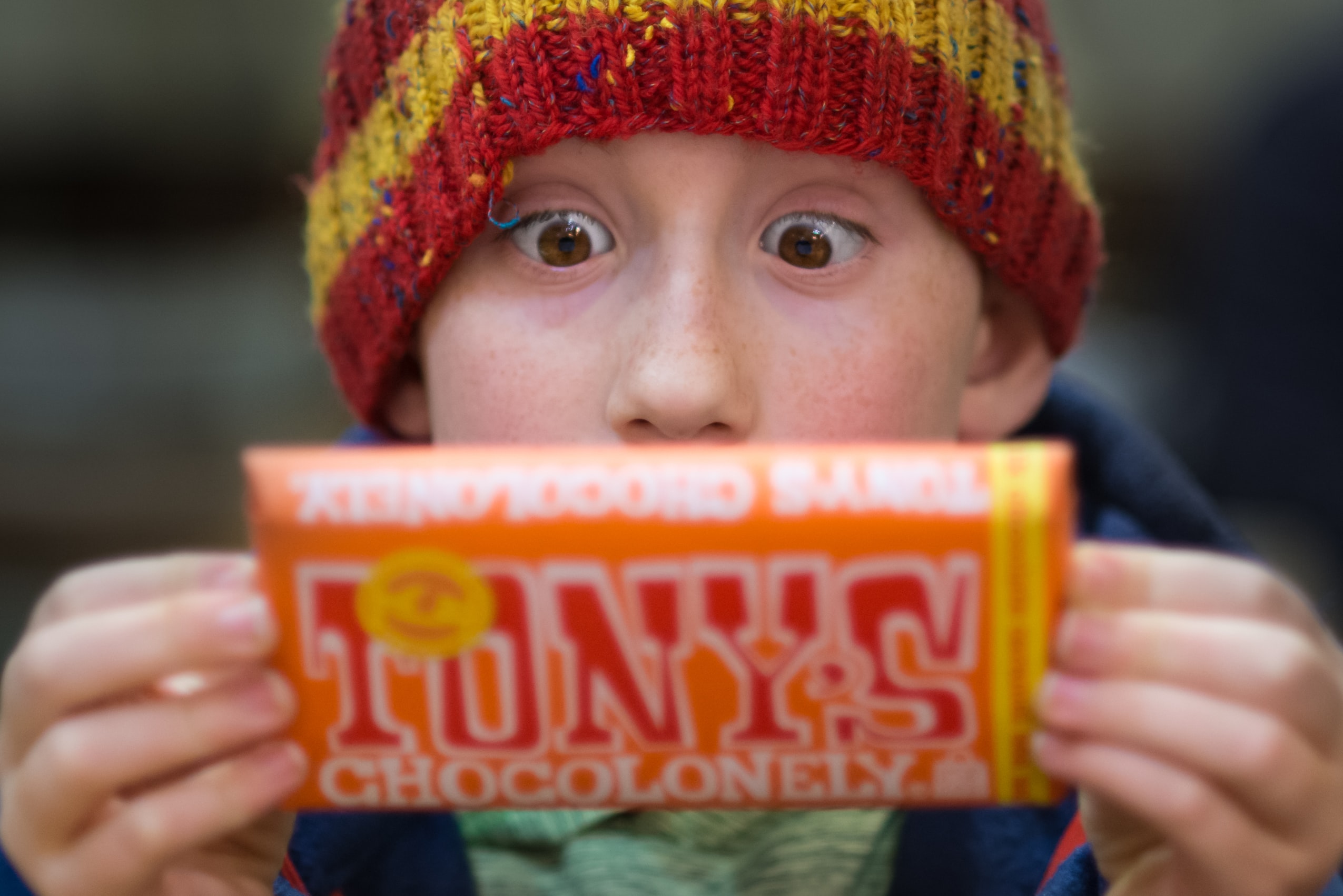 They say that you never get a second chance to make a first impression, and nowhere is that truer than in the world of eCommerce. If you don’t hook your target consumers instantly, then they might quickly gravitate off your page and never come back.

People are bombarded with more information today than at any other point in human history. They see more deals from more competing brands than ever, and each of these messages is vying for their attention. Naturally, only a few of them can win out.

As a result, it’s important to grab your customers right away. Experts now believe a huge percentage of consumers form an opinion about a brand within the first few seconds of engaging with their ads.

In fact, one report on market trends in the hosting industry reported that a single millisecond in lost response speed or just an hour of downtime can translate into millions of dollars in lost revenue.

You need to make sure you’re able to hook your customers right away and engage with them no matter what kind of business you’re in.

Mobile marketing gurus often talk about what they call the first-second strategy. This strategy revolves around the way in which a consumer engages with a brand in the first second that they know about it.

Since the human brain needs less than a single second to get a response from mobile advertising, you need to make sure you’re able to grab your customer’s attention right away.

Video tends to work more quickly when it comes to engaging the emotional side of your customers’ collective brains. Obviously, static and moving ads in social media have the same likelihood of being seen on most devices. However, video ads have a much greater chance of eliciting a strong emotional response and therefore of increasing social proof.

Keep in mind that such a response isn’t always the one that you’re looking for. There’s a good chance that you could accidentally trigger an angry or frustrated response with advertising.

We can probably all think of plenty of times when we were trying to watch a video on a phone or tablet only to be bombarded with a deluge of advertising that we didn’t want to see.

A group of neuroscience experts have been doing some studies that measured how long it takes mobile users to process advertising. They found that the brain needs around 400 milliseconds to engage with advertising. That’s less than ½ of one second.

Published research from this group illustrates the fact that your business needs to focus on the very beginning of your interactions with your customers. Companies who have sites that load just a couple of seconds too slow can frustrate customers. In fact, they could lose them to their competitor’s sites for a simple reason.

When people get fed up with waiting, they’re going to head back to Google or Bing and start looking for another company that has the same product or service they wanted to buy in the first place.

Improving Your Customer Experience to Hook Consumers Right Away

A few simple changes might be all you need to fix the biggest problems your online presence faces at the moment. If you’re not using the right kind of advertising or not putting out enough of it, then you might need to rethink your campaign.

Don’t let your ads drag on for too long. Remember that people make their decisions about a brand quickly, so it’s only the first few moments that really matter. Video isn’t the only way to reach them either, especially if you’re on a budget.

Around 40 percent of mobile users now listen to online radio. A short blurb between musical tracks could be even more effective than a video because you’re able to directly target the right market segment by choosing an outlet that makes sense for the kind of shoppers you’re trying to reach.

This can also prove more cost-effective than some video services.

Those who need to revamp their shopping chart might not have to spend much either. Open-source eCommerce software is more popular than ever. You can download a free alternative and save a bundle in the process.

At the end of the day, the most important this is to focus on usability. Ask yourself if you’d want to shop with the platform that you’re promoting. Prevent that had you never seen it before and only knew about it from a small blurb.

If you wouldn’t want to shop there, then you need to make some changes before other people will.