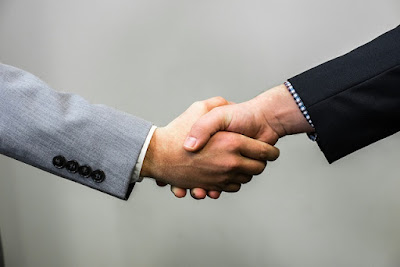 In an earlier post, I discussed some of the major survey findings reported in The 2018 B2B Buying Disconnect by TrustRadius. This report is based on two surveys. One survey included 438 individuals who played a key role in a significant business technology purchase during the previous year, and the second was a survey of 240 individuals who worked for business technology vendors in a marketing or sales capacity.

In the survey of vendor marketing and sales professionals, 85% of the respondents said they “aim to be clear about where the product works well and where something else might be a better fit.” So there is a significant gap between vendors and buyers on this aspect of transparency.

Buyers who said their vendors are very influential were also more likely than other buyers to say that their vendors:

Collectively, these survey findings provide a clear picture of what buyers really want from their vendors. And these findings are consistent with research from other firms. For example, in a 2017 survey of B2B buyers by the Aberdeen Group, survey participants were asked to select two factors (from a list of nine) that play a role in their buying decisions. The three most frequently chosen factors were:

Clearly, today’s buyers are looking for vendors who are completely transparent about the capabilities and limitations of their solutions, and vendors who can help them improve business performance. That’s not particularly surprising, but it’s important to remember.