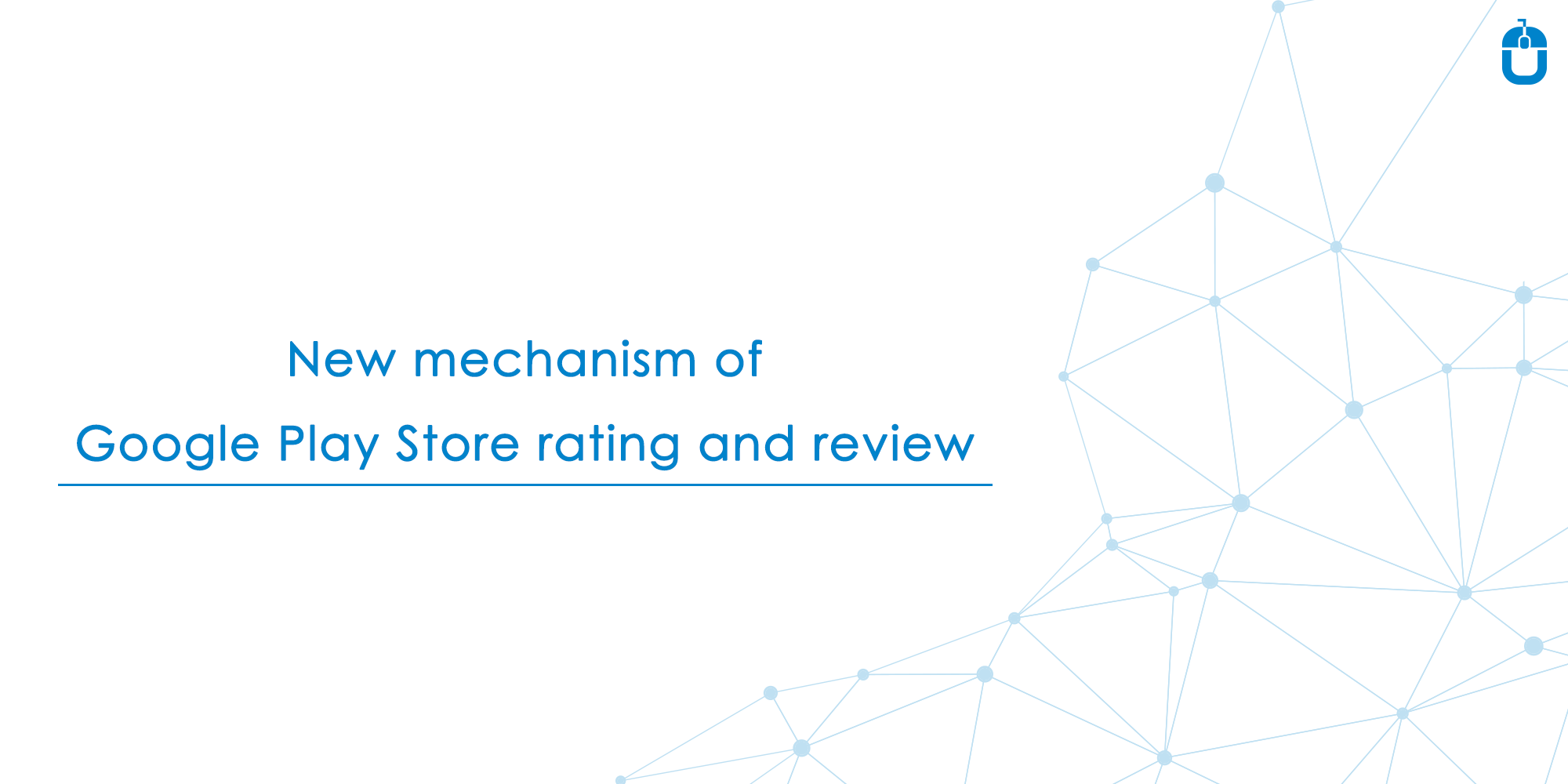 Google is taking a completely new approach to how the app rating works on the Google Play Store. The company announced a new rating mechanism at the I/O 2019 developer conference. Unlike Apple, which made change two years ago by allowing developers to decide whether or not their app rating reset with the latest update.

Google begins to weight app ratings to favor those from the recent release. Milena Nikolic engineering director leading Google Play Console detailed the changes on day 2, she said: “you told us you wanted a rating based on what your app is today, not what it was years ago, and we agree.” According to her, the current Google Play rating system shows a lifetime cumulative value of an app’s ratings. But this will change later this year and more focus will be given to the rating from the most recent reviews by the users.

The update to the Google Play rating system promises that users will be able to better see the current state of an app, in other words, we can say that fixes and changes that have been made to an app to deliver a better experience.

Let’s take a detailed look at the new rating system

What is this all about?

The problem with the age-based rating system is that it differs from country to country. For example, if a game or utility app is certified for the 12-year-old in Norway, it may not be appropriate for a 12-year-old in Japan. Just eliminate this confusion, Google has joined hands with the International Age Rating Coalition (IARC).

IARC was founded in 2013, it provides the globally streamlined age classification process for video games and apps. Rating authorities from all across the globe formed this organisation to resolve the rating issues.

How does it work?

Once the application is completed and launched on the Google Play Store, then developers will receive a questionnaire created by IRAC. Developers will answer the questions based on their own knowledge of the apps to submit it.

By using some customized and artificial intelligent algorithms developed by IARC, the answer would be evaluated based on several factors such as region, local rules, global standards of age filters, etc.

Now, Google gives so many abilities to the developers to control their app rating and improve. Here we are going to discuss these abilities in detail.

It is a new addition made for the developers to take advantage of their own application listings. Earslier developers have the ability to send the suggested replies as we saw added to G-mail earlier this year. Now it allows developers to respond to reviews and app queries much faster. This feature help developers to actually respond directly to reviews instead of simply ignoring them altogether.

Developers also get the ability to create custom landing pages for their application. This new addition gives developers the ability to the point shoppers and browsers to a unique dedicated storefront depending on if they have the app installed already. It could help push more people to purchase or even attract previous customers to make in-app purchases.

Google is now introduced a new in-app purchase API, that allows you to push users to update an application while it is in use. Now developers have the ability to add the pop-ups to appear on the screen to inform users to download their most recent updates while the applicator is in use.

The new Google Play Console data is also available for the developers, these new metrics and insights will help developers to better measure app health and analyze overall performance.