Do you know the statistics of the number of users abandoning the app just after a single use? It’s 20%. yes, you can consider the initial 20% of the users to leave your app half way through. it’s not a hardcore logic behind users setting aside your app with already 50 apps flooding their phone. Well, you won’t see this dreadful ending with apps of brands like McDonalds, Instagram and Dominos, it’s because they have housed a team of best developers and paid extra focus on integrating only those features which are actually useful to the user and helps in luring them at the very first sight and trap them to never leave. Coming up with any app is not going to help in any way, the app that you come up with should fit in with the brand and the company’s goal. To troubleshoot the issue of users bidding farewell to your app, you should first involve the hunt for the reasons behind the same. Now, let’s have a take on how why users forget the app after installing it and don’t get converted into regular users. 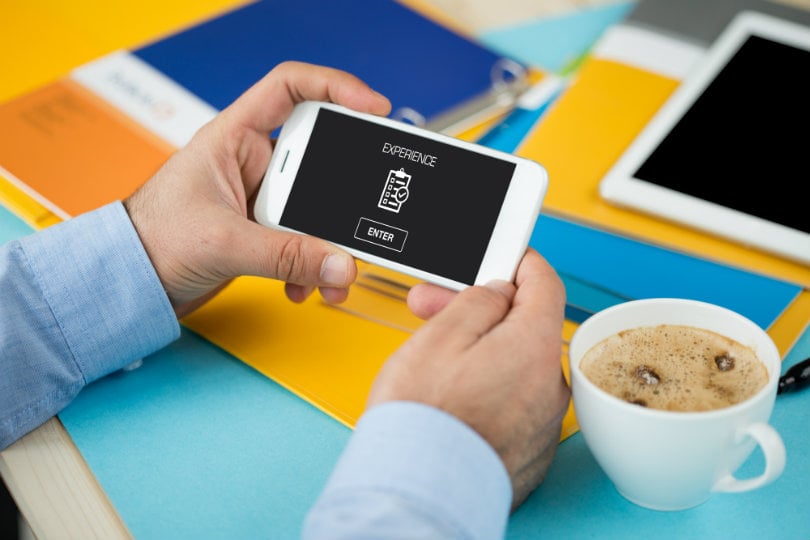 The major reason behind users siding your app is that they don’t assist them in their routine work. When the app is something without which the user can’t spend even a single day then bang on, it’s for sure you will have a higher retention rate. If something like this is already in the market, buckle your shoes and burst with an outcome that set the competitors aside. Assure that the app does not carry any of the below-mentioned problems if you are focusing on generating higher retention rates.

If your last mobile app development project was not much of a success and failed to engage and retain users then, follow these tips and attack the app market with your next app well prepared to stay and integrate inseparably in the user’s life.

One of the major reasons behind break up of users and the app is unsatisfying apps performance. Based on the research and the figures, it is proved that the users visiting your app for the very first time face trouble navigating the app will never return again and chances are high they will spread the word and cut off another set of users also. The measuring rod of app performance is its loading time. High time, low performance and vice versa. Run a test and before offering it to the end user, ensure that the app is error and bug-free. Google will throw your app way back if your loading time is high and bounce rate is bidding higher. 2 second is the average loading time, higher than that will be considered as the slow app. Scrutinize your app like a critic and your user will applaud you better.

Research depicted that push notifications have to boost up the user retention by 20%. The research also showed that personal notifications depicted a growth by 7% in the retention rate. Following the rate, Android and iPhone app development company have started sending numerous notifications which are not a perk for the users but it is actually bugging users and compelling them to uninstall the app. Hence, make sure to dose the users with only that much amount of notifications which the users can digest.

3) Keep them engaged with attractive offers

New users are attracted and old one stays connected when you always have something enticing to offer. Users are always hungry for new beneficial offers that can save them money or give them some delightful add-ons.

4) Always listen to your users

Users are the ultimate god, ignoring them is the biggest mistake you can ever make. Consider their review and take immediate action on the same. Immediate hype can be acquired with customer issue redressal on the go.

4 Ways to Take a Consultative Approach to Sales, When Nobody Wants to Be...

The digital transformation is about people, not just technology