1. Every 14 seconds, a business enterprise suffers from the attack of ransomware, as per Tech Jury.
2. Online crime is to reach a whopping $6 Trillion by 2021, as per ZDNet.
3. On average, it takes as long as 6 months to detect a data breach issue in a firm.

Undoubtedly, it has led to the biggest concern of app developers and owners to protect their applications against hackers and malicious users. As the success of an app dramatically depends on its security level.

However, do you know the most concerning cybersecurity threats?

Here’s an infographic, have a look: 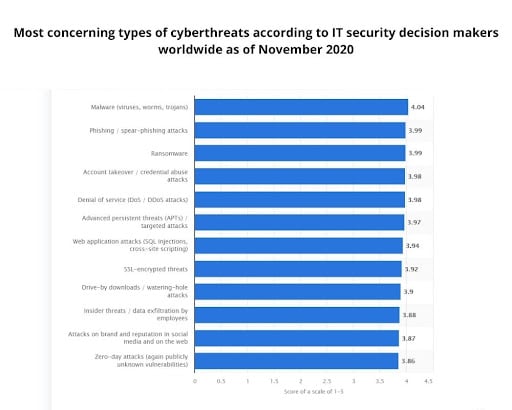 If your application gets attacked, you might lose your reputation & some of your users. So it’s critical to design your mobile apps so that they would be able to prevent potential attacks or at least reduce their number to the minimum possible.

The following 7 tips will help you do exactly that!

The first step for creating a secure mobile application is authentication and authorization. If you want your application to be accessed only by specific users, you should identify them using their credentials.

For example, suppose you have an employee directory application that identifies various employees based on their email addresses. In that case, you should encrypt those email addresses before saving them on your database.

This way, even if an intruder gains access to your database, he won’t be able to read that information because of encryption. Once you know who can access your application, it’s essential to check all incoming requests against that list of approved users.

App Authentication: Authentication is the operation of verifying a user’s or a device’s identity. In other words, it’s a procedure to validate your users to make sure they are who they say they are.

For example, when you log in to Facebook from any computer/device, you enter your username and password as part of Facebook’s security measures. It ensures that you are who you say you are—and that nobody else can log in as yourself on another device without your password.

App Authorization: When you download an app, your phone will ask you if you want to allow that application to access sensitive information or features on your device.

Examples include contacts, call logs, a microphone, or a camera. It is known as app authorization because it grants permission for apps to access specific system resources. Each type of resource can have its own password/security feature (e.g., fingerprint lock, passcode).

OAuth is a protocol for authorizing users, so you can avoid storing passwords in your database. And SSL encrypts traffic between an application and a server so that no one can snoop on communications, and both are good ways to secure user data.

These are just two basic security features that get designed for mobile apps, but many more exist. Be sure to do your research while considering what tools are best for your app. 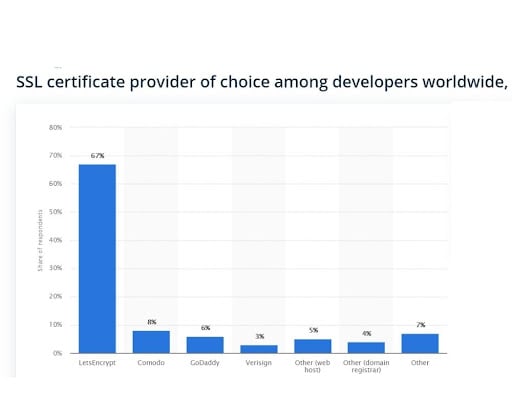 For example, if you’re using social media credentials (in other words, usernames, passwords, etc.) for login credentials, use oAuth instead; it’s safer than storing passwords locally on someone’s phone or tablet.

For example, if you’re using social media credentials (in other words, usernames, and passwords) for login credentials, use oAuth instead; it’s safer than storing passwords locally on someone’s phone or tablet.

When data is encrypted, it can be read-only by authorized users—even if someone else gains access to your database, they can’t access any of your data. For apps where sensitive information is stored on a device or shared with third parties, encryption protects users.

Encryption can also help keep information safe when devices are lost or stolen—and it even protects you from physical attacks on your server. Although no security measure is foolproof, encrypting user data helps ensure that most vulnerabilities get automatically neutralized before they cause severe damage.

Data encryption is a tried-and-true security measure. It’s relatively easy and quick to implement and can be applied universally, but it’s also not infallible. Many cloud-based solutions can perform AES 256 bit encryption at rest, which essentially means your data is safe from prying eyes if your database gets hacked into (remember: everyone has a price).

However, even encrypted data can crack through brute force attacks; for extra protection, try adding an extra layer of defense like tokenization and double hashing.

Tokens serve as placeholders for real user credentials; after hackers steal tokens, they cannot do anything with them unless they figure out what they represent – otherwise known as hashing.

An experienced team of app developers uses robust hashing algorithms like bcrypt with random salts for all user credentials. It ensures that even crackers who manage to bypass your encryption will likely struggle with this step. Our additional step involves storing users’ credentials in hashed form instead of plain text.

A good motto for any application developer is test, test, test. The more you can put your application through its paces, whether it’s in testing on devices or through simulation of real-world scenarios, the better. A simple & effective way to do so is by using penetration testing. 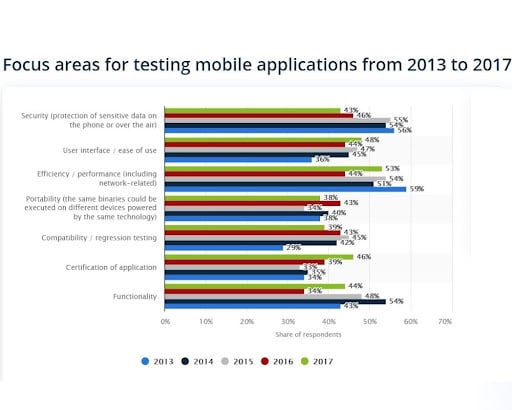 Essentially, penetration testing is when experts go through all sorts of automated and manual attacks to break into applications and test their security systems.

Penetration tests will often use similar but modified versions of real-world hacks on your application (i.e., an exploit you might use against another system) to expose vulnerabilities that could otherwise not get caught until it’s too late.

In addition to giving valuable insights on where weaknesses lie, a penetration test also helps ensure that there are no glaring holes left open before going live with your product.

Take advantage of fingerprint identification, voice recognition, biometric face-scanning software, and other device features that let you lock down your apps. These extra layers of security can prevent unauthorized users from accessing your data.

And when you do need to share information with third parties—such as in cases where there is sensitive user data involved—make sure you implement encryption protocols. Doing so will help ensure that your customer’s data remains safe in transit and at rest.

It also helps make it much more difficult for anyone (including cybercriminals) to access any data stored on their device. Keep up-to-date on any industry trends or changes to government regulation that may affect you or your customers.

Changes are often around new emerging technologies, so being ahead of these trends could give you a leg up over competitors who are slow to adapt. For example, many customers want their transactions protected by 3D Secure technology for greater security against fraudulent activity. The future is unknown, but if people demand secure things, then companies will adapt.

It’s no secret that apps and operating systems get attacked. Nowadays, it’s not a matter of if you’ll get hacked; it’s a matter of when. If you want your organization to remain safe from malicious actors, you need to limit your attack surface and regularly test for security vulnerabilities.

Reducing your attack surface starts with minimizing how many devices you use—the more points of entry, whether they’re sensors or screens, on which users interact with your system, means more opportunities for bad actors to enter and spread their damage.

Storing data on a device makes it vulnerable to theft or alteration. Keeping data on a server means it’s difficult for one person to access all your client’s private information, but if your cloud service goes down, so does your business.

The best option is offloading some of that responsibility with an encryption software like FileVault2 or Microsoft’s BitLocker tool. Another advantage of storing client information outside of their devices is that you can easily set up backups; if someone loses their phone, they only need to worry about changing their password.

A business can only succeed if its users trust them. Consumers have plenty of options when they complain or run into problems with products and services in today’s online economy. Clients can review your business on Facebook, Yelp, Google Plus Local, Twitter, & the list goes on.

Hire mobile app developers that implement a solid security protocol for your users and give them peace of mind. Ultimately app users will reward you by sharing their experiences with friends and family – good and bad – making sure everyone knows how great your apps are!