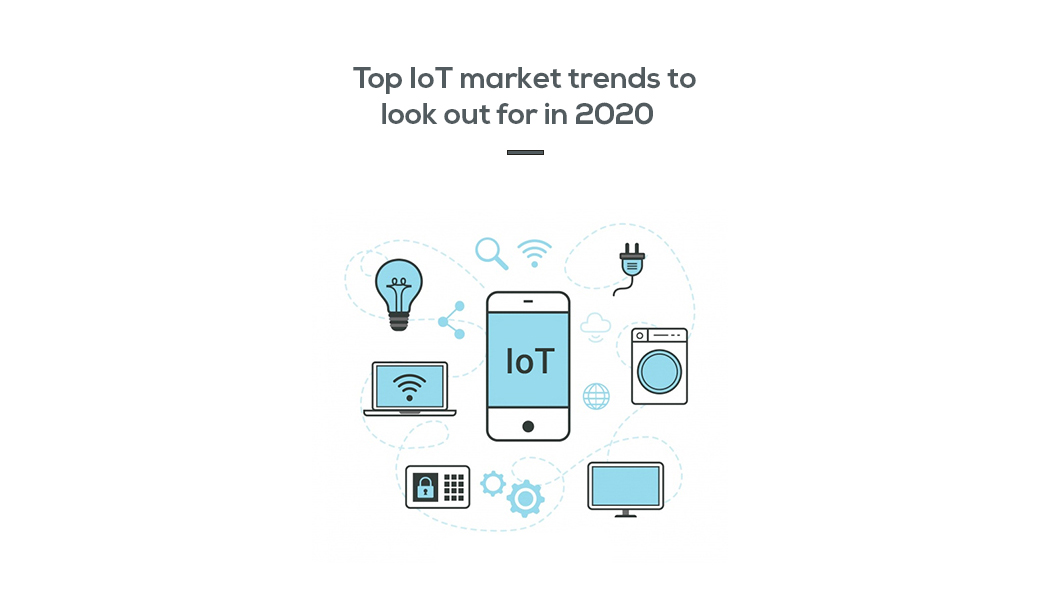 The internet as a major technological force is about to enter the third decade. In the two decades already past, the internet has led tectonic movements in terms of new developments in nearly industries. In addition, the technology is behind the birth of thousands of other industries, the Internet of Things (IoT) being one of them

What is the Internet of Things?

The concept of the internet of things or IoT entails the connection of devices onto the internet for the purpose of collecting and relaying data. Simply, IoT makes otherwise dumb devices, like a car, into an intelligent device. Particularly, intelligence is used in this case to signify the ability of a device like a car to perform certain activities without human input.

The best and most popular example of digital intelligence is the ability of cars to drive themselves. Indeed, self-driving entails obtaining data from the environment, analyzing it in real time, and using the insights to maneuver the car just like a human would do.

On the subject of IoT, the narrative goes farther than talk of self-driving vehicles. Today, there is talk of smart homes, smart medical devices, and other smart devices that you would not expect to appear in the category. Here, smart refers to the quality of being able to collect data, to analyze the data, and to send feedback over a wireless network and without deliberate actions by humans.

A few years ago, IoT was a concept that was yet to receive mainstream attention. However, increased developments and the integration of artificial intelligence (AI) and machine learning (ML) has transformed IoT from a concept into a trend. Interestingly, the continued adoption of IoT into the mainstream is opening up job opportunities that never existed just a decade ago. Today, an IoT developer is a prestigious status even as the industry is still making baby steps.

Nonetheless, being a developer in the IoT ecosystem is far from the top trends for the New Year. Here are some developments that will define IoT in 2020.

Integration of IoT in Blockchain technology

Granted, the IoT is among the biggest developments in the technology space but not the most breathtaking. Instead, blockchain comes top as the technological wonder of the 21st century so far. Even more, many people in the industry have called blockchain as internet 2.0. However, what is blockchain?

Blockchain is a digital ledger that facilitates transactions between/among peers within a network. Once users enter information on the network, the ledger registers the information and no one participant can alter the details unless there is consensus among the majority of users. Although the technology has been around since the early ‘90s, it was not until 2009 that it lurched into the global stage. Blockchain is the technology that powers cryptocurrencies like Bitcoin. Even more, the technology allows transfer of data in the most secure and transparent manner, hence the moniker Internet 2.0.

Given the security potential of a blockchain network, the technology seems like a natural platform for running IoT systems. Indeed, transferring data over blockchain networks ensures the security of the data. In addition, it means that bad actors may not be able to steal data from millions of IoT users for their selfish gain. Blockchain is especially a huge trend for 2020 because the debate about data and privacy issues is only getting noisier.

Speaking about integration of IoT systems in blockchain technology has great implications in terms of competencies that developers will need. For instance, stakeholders in the IoT sector will need to hire IoT developers who have extensive knowledge about the interoperability of IoT and blockchain platforms.

The home healthcare services industry is set to expand considerably in the coming decade but the trend will take root in 2020. This is because much of the population in the developed economies is aging fast. In fact, people aged 65 years and above will comprise approximately 17% of the global population in 2050, according to data from a 2015 report by the US Department of Health and Human Services. Notably, this data implies that demand for home healthcare services will continue to go up with time.

One of the biggest drivers of the growth of home healthcare is IoT. Indeed, healthcare providers are able to interact with patients in their homes through video links. Further, patients can use smart medical devices to send vital data to doctors far away enabling remote diagnosis and treatment of diseases. The use of smart medical devices has given birth to a new sector within the healthcare industry called telehealth. In essence, telehealth is the ability of doctors to use IoT to monitor the health of patients remotely.

At this point, the significance of the adoption of blockchain in IoT systems becomes clearer. As earlier discussed, blockchain enables direct interaction of peers within the network. The network is highly secure and that no one can compromise the data on the ledger. Leveraging blockchain will fuel increased adoption of telehealth services, which will result in even more people installing and using IoT systems.

The concept of smart cities is gaining momentum

Smart cities are among the primary products of an IoT revolution. The concept of smart cities entails the leveraging of data and IoT systems to create an urban center that is responsive to human needs. From the best basic perspective, a smart city is like a smart home but compounded thousands of times.

In a smart home, almost every device is connected to the internet via an IoT system. For example, a smart lightbulb will flicker on when you open the main door or a smart coffee maker may begin making coffee the moment the alarm clock wakes you up early in the money. The concept is to have basic chores happening without you lifting a finer.

In like manner, smart cities entail the use of data to enable the automation of activities that mostly humans would do in a “dumb” city. The activities include driving around the city roads, switching streetlights on and off, and enabling sustainable consumption of energy. In 2020, a lot of progress is going to happen in this direction.

Developers all over the world will need to educate themselves more on the interplay between IoT and smart cities to stay relevant. For example, an IoT developer India may need the information to help the country’s cities like to Bombay to join the league of smart cities like Singapore.

The discussion about IoT is pretty much about data, where data is collected, analyzed and leveraged to make physical devices smart. Admittedly, the scale to which IoT is finding usage will lead to collection of more data. In fact, more than 2.5 quintillion bytes of data are created on a daily basis today, according to figures cited by Forbes Magazine. This implies that increased use of IoT will blow up the numbers to unprecedented levels.

Consequently, there is need for more data storage solutions. Companies will need reliable storage solutions where they can easily retrieve the data on a moment’s notice. Another challenge that comes with larger datasets is how to make the data useful beyond aiding an IoT system. As such, demand for data analytics solutions as well as business intelligence will increase in 2020 and the years ahead.

In addition, this trend will put more weight on the work of an internet of things developer who seeks to create solutions that transcend the needs of the industry. This is an issue that the developers will have to contend with going forward.

The IoT industry is not going to escape from the trap of legal and ethical issues any time soon. This is because of the nature of the industry itself. For starters, IoT is all about monitoring people, collecting related data, and sending it to companies that develop the IoT devices and even to third party companies. This is an explosive issue, especially in societies that deem privacy as a sacred issue.

In 2020, questions about data privacy will continue to make headlines. Interestingly, these questions are not new. Stakeholders of goodwill and other woke consumers have been raising the questions since the first day of IoT. They include; what do the companies that collect data on individuals do with it? Will it possible for users to determine what happens to their personal data?

From the foregoing, legal issues also arise. Can consumers sue companies to oblige them to give more control to consumers over what happens to their personal data? Admittedly, various legislations have come out so far with the aim of addressing the legal issues related to IoT. For example, the General Data Protection Regulation (GDPR) enacted in 2016 protects citizens within the European Union when it comes to the privacy of their data. Interestingly, many other regions and countries are following suit. Even the US has in place laws that prohibit companies from misusing consumer data.

Nonetheless, the issue of consumer privacy and data utilization by IoT companies will continue to take center stage. This is because the issues of misuse of data continue to be reported even with laws like GDPR already enacted.