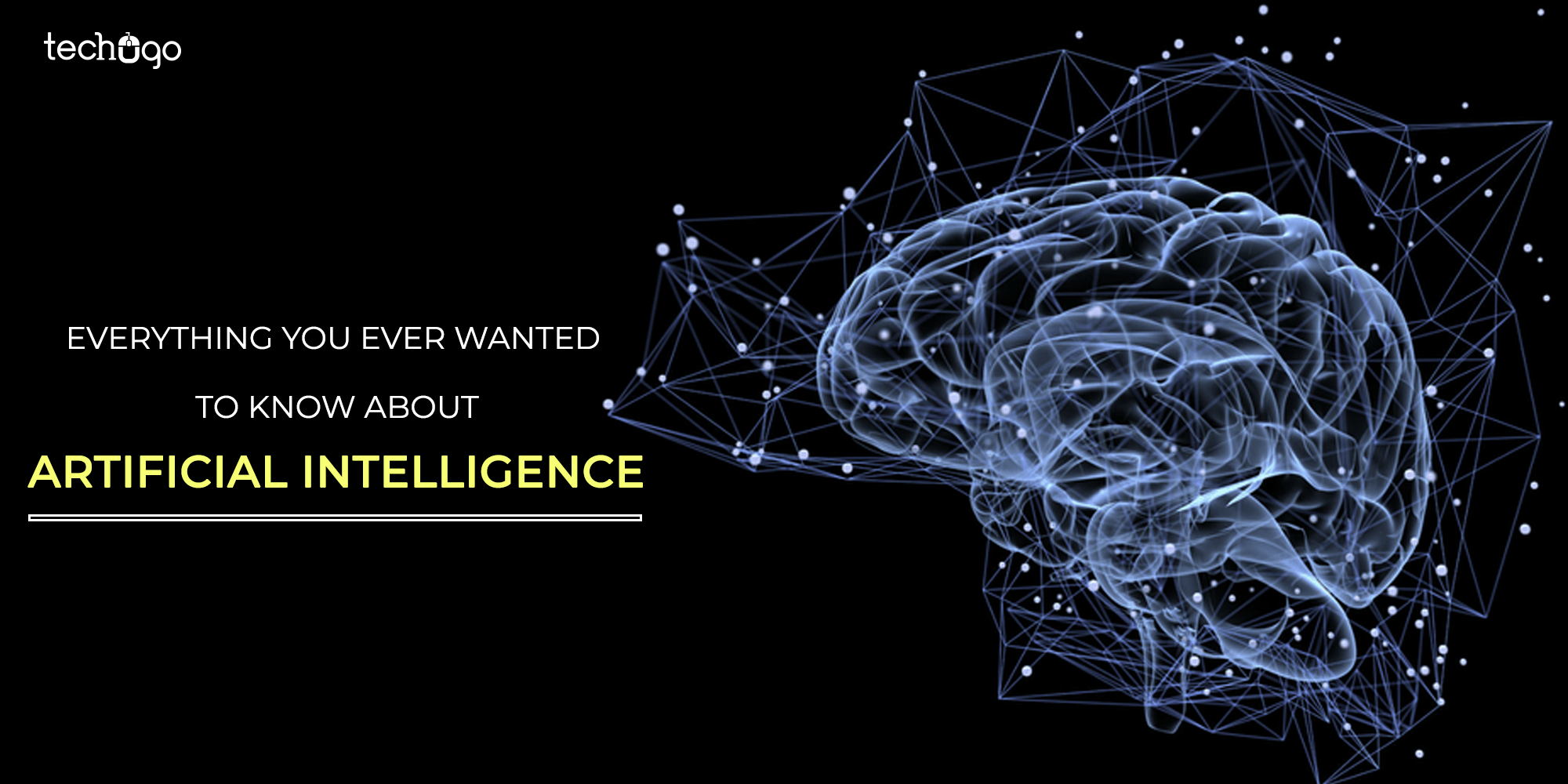 AI-Artificial Intelligence, believe me, the mere word, sounds so much promising and convincing that even when we aren’t fully aware of its functionality, we would like to access it or experience it that what it does.

There was a time, when such technologies could only be possible within the Steven Speilberg flicks and opened the gateway of new and innovative thought process in us, where we always looked for the ways to access such technologies; be it the retina recognition in the Minority report or the flying hoverboard in Back To The Future.

We always yearned to experience the ample amount of advanced technologies, but could never, however, this taboo was broken with the advent of latest technological trends in the market, which enhanced the very existence of the accessibility from the users’ perspective via app integration.

A Word About Artificial Intelligence
The world we are now living in has changed so much over the years now, that everything has become automated starting from a small automatic coffee vending machine to a big robotic workshop. Yes and undeniably our day starts with using technology and even we sleep with it.

I know it sounds little contradictory to some of us and might have raised the eyebrows, but it is the fact we all are dealing with on the regular basis.

Ok, so let’s hop back to our main topic…

Albeit, there had been a strong moot point amongst the users by considering the artificial intelligence as the future of mankind, and there are different arguments to support it, but let’s not get deviated with it further.

On the contrary, I would request you to just think about it, all the day to day task and even in workplace everything is done by itself without you having to put any effort…how cool would that be right!

Artificial intelligence perceives its environment and then takes actions that maximize the chances of successfully achieving its goals. The processes involved in an Artificial Intelligence looks pretty simple from above but actually, it is a very intricate process at its core level.

The various process involved in artificial intelligence are…

Learning
It is the primitive process in AI which involves the acquisition of data and storing them in the system for future reference and let the machine to understand and behave like a human.

Execution
The stored data can be used further to analyze the current situation & environment and according to which the system takes responsive actions.

The numbers of places were artificial system finds its application is increasing rapidly. The various applications of artificial intelligence include expert systems, speech recognition, and machine vision.

This all in together accumulates the AI and believe me integrating it within your business mobile app, only helps you further. Since this is the current and in-demand technology, which is utilized by a variety of businesses and the industries across the globe.

Now you must be wondering that whether you need a professional hand to create AI enabled mobie app?

Then answer is yes, because unless your app builder is experienced and have the exposure to handle the AI, you can never gain success. I recommend you to proceed ahead with a leading app development company, none other than Techugo, as they have a strong brood of technical experts, who have the required exposure to handle your app requirements.