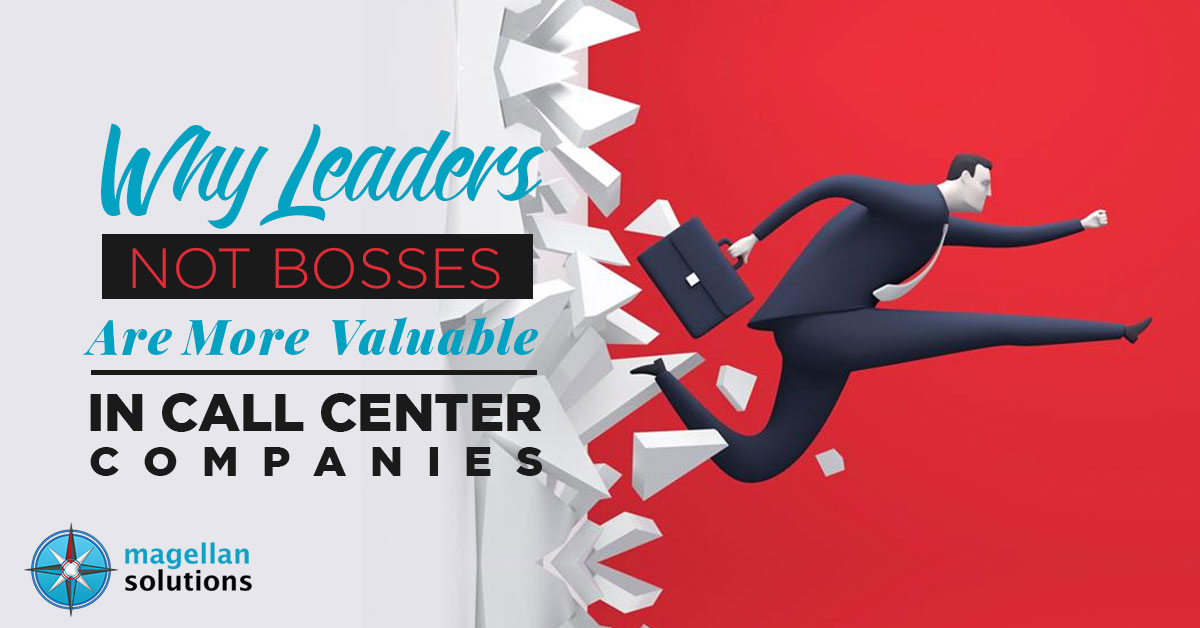 For many people, especially in a work setting, bosses and leaders are often interchanged. However, the definition and function of the two words are not the same.

Bosses are good with making themselves feel good and not their employees. Meanwhile, a leader, according to John C. Maxwell, is someone who “knows the way, goes the way, and shows the way.” In short, they lead. Like a pack leader in the canine world, they do not need to dominate all the way but they need to earn the respect of their followers. Being an alpha is not all about flexing their power but also taking care of their members or family.

Statistics about employees not liking bosses

Udemy stated in their study that more than 50 percent of employees have left their job because they have bad managers. Meanwhile, 56 percent think that people who are promoted to become managers do not fit the job well and 60 percent of the same respondents said those managers need training.

This just proves that not all bosses are leaders who can guide their employees to the path they want. Simon Sinek believed that “A leader’s job is not to do the work for others, it’s to help others figure out how to do it themselves, to get things done, and to succeed beyond what they thought possible.”

Leaders are guides who will encourage you to do well and pursue your dreams while bosses will want you to stay in your position forever. This does not sit well with most employees. In relation to that, One4all found out that, in the UK, 79 percent of employees are not happy with their manager and 30 percent of them would leave if it gets worse.

In addition, people would rather work with a leader than a boss. Randstad has a study to back it up. According to the organization, 58 percent of new hires would agree to a lower compensation if that means they can work with a great leader. On a contrary, 60 percent of employees have left their companies because of their bosses.

Having a Boss and a Leader in a Call Center Company

When it comes to call center companies, their work is much more stressful than other work environments. Because of that, it is important to someone who has the attributes of a real leader. With call center jobs, their turnover rate is much higher. Employees come and go. It is important for the managers and supervisors to leaders than a boss.

The call center agents need motivation and trust for them to do their job properly. They do not need someone who would scold them every time they get something wrong or would check up on them every 15 minutes. They need someone who would talk to them calmly and patiently and understand their problem. A leader that would go beyond the distance to look for a solution to a problem and will do it together with the employee.

Moreover, they need someone who would give them credit for their hard work — a compassionate leader who treats his or her subordinates like colleagues and not someone whom he or she could scare off and intimidate.

When a leader shows that he appreciates his people, they would work better and be more engaged and happy with their job. Call center agents would go to work happily and not dread the day even though they would probably answer hundreds of calls or email a day.

Business author and speaker Barry Moltz said that money is not as important or a big factor to motivate employees compared to the praises and appreciation they get from their supervisors and managers.

A leader that thinks of long-term goals is what employees need. Maybe you should check up on yourself if you are a leader or a boss. There is still time to change that.