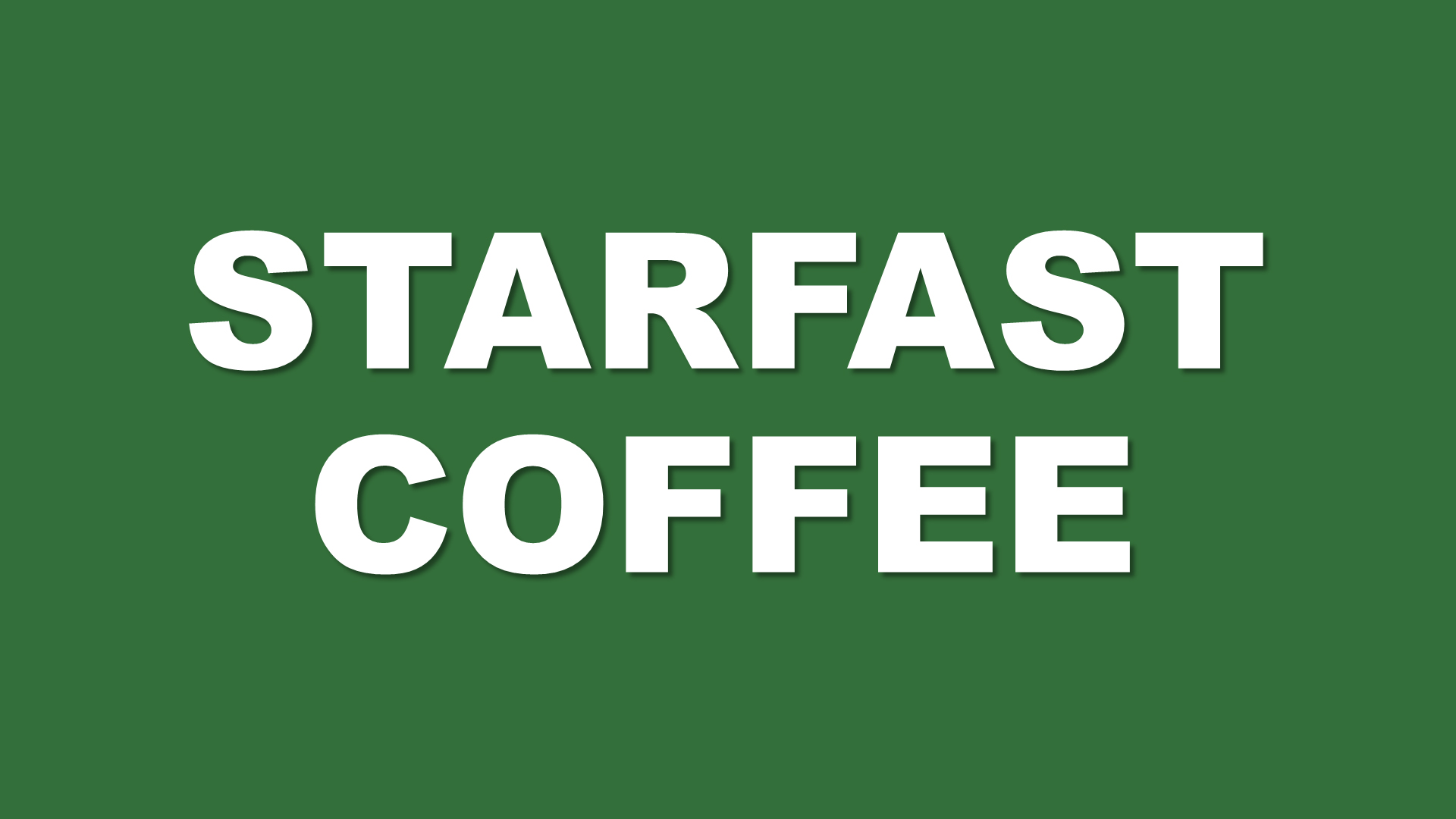 Margaret was beautiful; David was a promising young writer. They met five years ago in their mid 20’s, fell in love and began living together.

A few months later Margaret started to complain: David was too focused on writing and didn’t spend much time with her; he wrote slow and the income wasn’t enough to support a decent living; he was skinny and wasn’t all that attractive.

David decided to change: He drastically reduced the time spent on research, reading and thinking, and wrote as quickly as possible; he also began hitting the gym with regularity.

For the next two years, David earned much more, became muscular and spent more time with Margaret; she expressed her delight at the changes on a monthly basis.

However, things began to sour in the third year. The attributes of David that Margaret had initially found attractive were gradually evaporating: his laser-focused concentration at work had vanished and his deliverables were no longer outstanding.

Now, in Margaret’s heart of hearts, David isn’t the same person she had admired five years ago. Margaret wanted to be honest with herself: she lost her feelings of affection for the ‘new’ David. She broke up with him and he broke down.

Did David do anything wrong?

1. He put Margaret at the center of his life, listened to her and changed accordingly
2. He got positive feedback (data) from Margaret every month for those changes
3. He split his time (resource) from ‘focusing on work’ to ‘Margaret, work and gym’

What a sad ‘love’ story! It could be a sad ‘brand’ story too.

Just like when a brand is being customer-centric, listens to customers, makes data-driven decisions and tries to satisfy critical needs of their customers. It looks like a perfect role model in CX (customer experience).

However, it might devastate your brand if you forget who you are and what you stand for. For example, when the Starbucks’ experience became fast and efficient – but no longer relaxing and enjoyable – at the expense of the Third Place.

Should customer-centric brands be committed to “Putting The Customer At The Center Of Everything We Do”?

Let me know your thoughts.