They won’t follow directives; they hate being told to what to do.

This is a problem, particularly if you want that all elusive “cultural change”.

Some cultural changes are harder than others

Imagine the challenges facing Mustafa Kemal Ataturk, the man who transformed the Ottoman Empire into the modern, secular Turkey in the early 20th Century.

Rightly or wrongly, one of his many tasks was to persuade women not to wear the burka or veil. He realised that if he simply banned it, he would only create uproar and dissent (as the French authorities have found).

His solution was far subtler than that. He passed a law that permitted women to dress however they wished, unless they were prostitutes, who were compelled to wear the burka.

If you are trying to change behaviour, it is wise to appeal to people’s self interest.

What is in it for me? 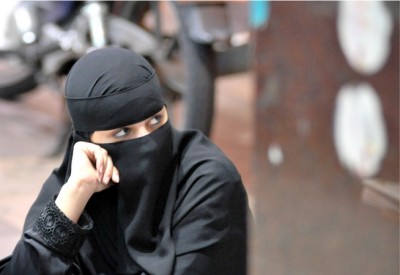