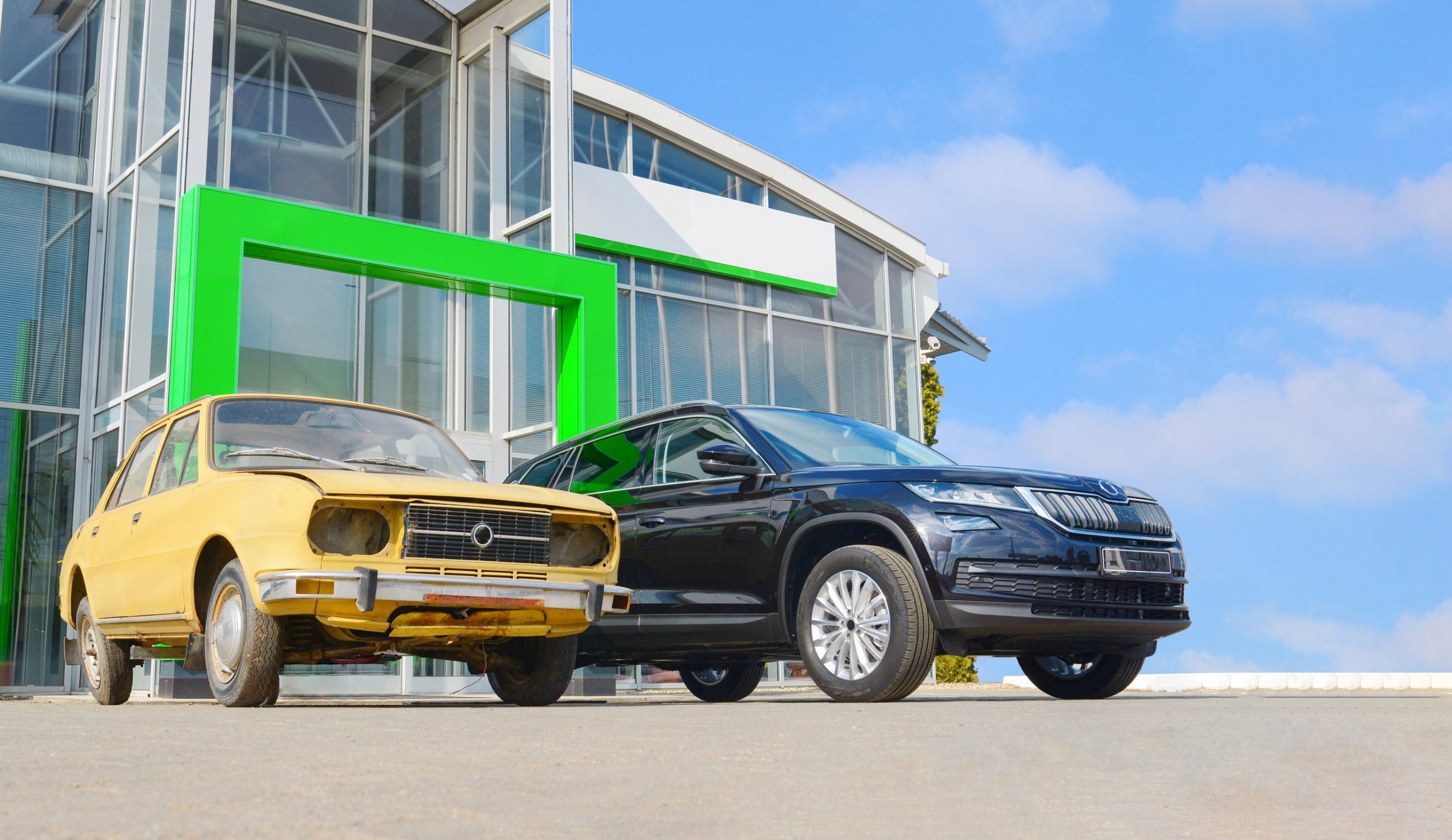 When you think about cars, you know there are coupes, sedans, crossovers, SUVs, and sports cars.  You also know there are luxury cars, mid-range cars and economy cars.  You also know there are fast cars and slow cars, flashy cars and vanilla cars, big cars and little cars, white cars, black cars and every color in between.  But if you were to think about specific features that differentiate one car from another, you would have to really think about it, wouldn't you?  It used to be easy.  Air conditioning, power brakes, power steering, power windows, power seats, side mirrors and automatic transmissions were standard in the expensive cars but not available in the budget-priced cars.  Today, most cars, in most classes include all of those features as standard.

While the above roles have selling as a primary responsibility, there are as many differences to selling roles as there are differences to the class or style of cars.  Today, we'll explore the difference between an Account Executive and a Business Development Rep.

I collaborated with Joe DiDonato, Chief of Staff at Baker Communications, and together we produced the following comparison.

While both roles overlapped in 10 key competencies, the capabilities in the remaining 11 competencies were very different.

A successful AE needs to excel at 18 of 21 competencies that OMG assesses, while a successful BDR needs to excel at 13 of the 21 competencies. BDRs perform lead follow-up, send emails and connection requests, and conduct cold-calling. The reality is that most individuals in that role aren’t very good at it, based on the data we've collected. There is a prevailing misconception that those 3 tasks don’t require much selling ability because it’s “all top of the funnel,” but success in the role requires proficiency in 11 different sales competencies.

It’s the nature of each role’s responsibilities - and the prospect’s point of entry into the sales process and funnel - that requires different strengths. A BDR is focused on closing the prospect on initial sales and proof of concept steps at the top of the sales funnel. They’re going to be faced with 9 out of 10 callers rejecting them – if not more - and must be able to shrug that off without taking the rejection personally. As a result, the BDR must be “rejection proof” in addition to having strong hunting and closing capabilities.

In contrast, the AE role relies on relationship building to move the opportunity down the sales funnel and through the formal sales process. Included in that effort is a strong consultative selling ability, as well as the knowledge of how to convincingly sell value to the prospect – both essential skills in moving the opportunity forward.

Next comes strong presentation skills as the proposed solution has to be presented to multiple stakeholders, as well as a keen understanding and respect of the formal sales process that successfully moves the opportunity forward. Rounding out the AE's portfolio of skills is that the AE must have a considerably stronger comfort level around discussing money.

So many opportunities are squandered as a result of an AE's failure to verify that the money is there, it can be spent, they are willing to pay more, and the value of more has been established. AEs who are comfortable having that conversation will outsell those who don’t. When they skip, avoid, or vaguely cover finances, proposals are generated for prospects who either won’t buy or won’t pay the price resulting in price objections, delays, business lost to competitors, or prospects choosing to do nothing.

One of the most significant differentiators between the most successful AEs and their less successful counterparts can be found in the sales competency called Supportive Buy Cycle (shown in the table above). The attributes in the Buy Cycle competency correlate to how salespeople go about the process of making a major purchase for themselves and salespeople tend to sell in a way that is consistent with how they buy. The best salespeople determine what they want to purchase and simply buy it - without much consideration of price, alternate sources, having to think it over, and more.

Strong salespeople have the ability to eliminate competition, shorten the sales cycle, and help prospects buy on value instead of price. It’s difficult for some salespeople to grasp the concept and consequences of this competency. But when salespeople change the way they buy so that it supports ideal sales outcomes, their revenue increases by 50%.

As you can see from the analysis, the skill sets are very different. Many companies treat the BDR role as an entry-level position in preparation for the more demanding AE role at some future date. But as closely aligned as these two roles are in objectives, they require different skills to be successful. As a result, the movement between roles is not as easily accomplished as most sales managers hope.