With a notorious increase in cyber crime these days, insurance companies are experiencing a higher demand from small and large corporations in what regards to reinforcing their security means for protecting sensitive data. However, for many small businesses, cyber security is still a grey areathat they haven’t invested much thought in or simply acquired the services of the company that produces the best advertisement campaign.

As a marketer, is it imperative to teach your customers how to protect themselves against cybercrime? Undoubtedly yes, and here’s why.

Not so long ago, information was thought to be a consequence of intellectual work written on paper that could be accessed anytime. Constant upgrades in technology has lead to the natural virtualization of that considerable amount of data, where it acquired a higher monetary value – perhaps even higher than traditional assets, such as shares.

There is a reason behind such logic: innovation is power. Most companies are competing in already saturated industries where there’s little room for deviation from industry standards until you come up with a crazy idea and make it not only possible, but desirable for customers worldwide. That’s the thrive with innovation and the reason for protecting your business data – you can never know whether your recent investigations can end up in the hands of your competitors prior to your provisional intellectual property rights.

Is my data secure? I don’t think so

Recent studies have shown that companies are more concerned about data loss than the potential damage a hacker can do to their systems. As absurd as it may sound, given the fact hackers seek data and become the second most prominent reason behind data loss, this only shows that current security methods for data exchange aren’t as reliable as they were meant to be, thus leading to scenarios in which a lost pen drive or a wrongly sent email can represent a drawback even up to millions of dollars.

Contrary to popular belief, a gate to a security breach can be opened as quickly as hosting a chat with someone and disclosing sensitive data on the corporation they work for. Of course, there are more lethal means for compromising your brand’s security, but given the increase of cyber-attacks made on social media, it should be best to invest time in teaching your customers which actions they should take at the managerial level for preventing potential liabilities.

Decisions, decisions and the consequences

The first step towards ensuring a safe work environment for a brand is to locate the blind spots by unwanted access to either our data or advertisement means that could be exploited and produce irreparable damage to the company itself. A poorly made publicity campaign or even a joke intended comment can affect a brand to the possible extents of losing partnerships or affecting its public image. 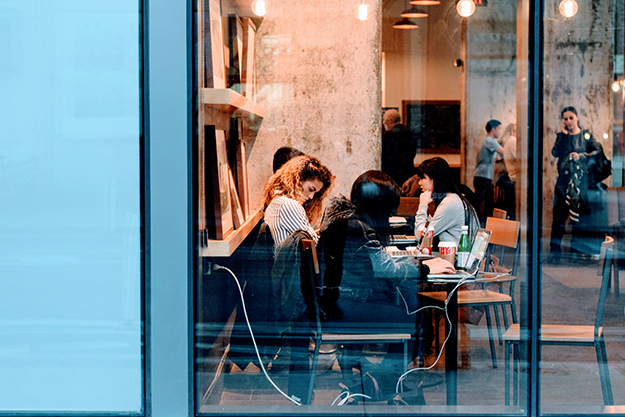 Start with your working crew: analyse their behaviour and the conversations they engage in amongst working peers to spot if they are talking about sensitive data at unwanted environments; but also start checking your company’s current way of exchanging data. For those enterprises that require their working crew to be abroad from time to time, investing in the services of a VPN will prove to be a wise choice for ensuring privacy and anonymity, as security news sites like Security Gladiators clearly advocate for.

In case you need to fire members of your current staff, be aware of what consequences it may lead and prepare means for protecting your company by legal advice: “gardening-leave” policies can be applied when firing professionals that can be quickly recruited by your competitors. Also, non-disclosure terms can be discussed as a way of preventing data leak when a former staff member is seeking employment with a direct competitor in a small market.

Measures to take under cyber attacks

Fortunately for us, there are ways in which we can act to minimise the impact of cyber attacks when they do occur. Companies, regardless of their size, should have a team of trained people for responding to these threats and for leading further investigations on where the breach was made or attempted. In case you don’t trust your current working resources for such delicate task, you can always outsourcethe services so that they won’t be in touch with your current working crew and that only authorised personnel will be able to communicate with them. 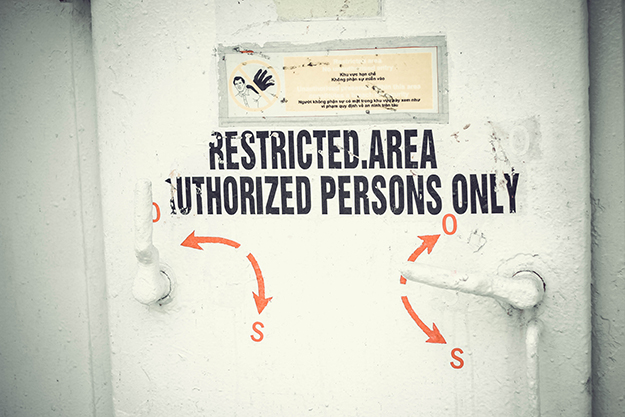 Under cyber breach circumstances, an organisation needs to be ready to isolate the compromised section that was affected and, depending on the scale of the attack, the entire network itself. This is undoubtedly costly for many businesses, yet is better than facing the full damage of a well-targeted attack.

Your marketing crew needs to be constantly prepared for these scenarios, as the best way to minimise the impact of a hacker’s attack is by publicly sharing a managerial area press release stating what happened and that legal actions are being taken to protect the interests of your brand and customers. Even though you can’t take back words said, many customers easily spot when a brand made a mistake of its own or whether their social media networks were hacked to create bad rep among users.

There’s no accurate way of being “fool-proof” over the internet these days. Cyber attacks to companies are the best way to measure the success your business is having, as hackers with considerable skills only target big organisations, leaving small businesses as a training camp for reaching a better understanding of their work to do. However, by teaching your customers the vital importance of investing capital for securing their intellectual property and reputation, you are also gaining something back: referrals on your ethical values and expertise for creating succeeding brands.