In a world where first impressions are everything, your logo is your brand’s calling card. It’s one of the first things people will see when they come across your business, so it’s important to make sure it’s memorable, relevant, and on-trend.

Join us as we take a look at the evolution of some of the world’s most famous logos, and see how they’ve changed and adapted over the years to stay ahead of the competition.

The History Of Coca-cola’s Logo

Coca-Cola is one of the most popular drinks in the world and its distinctive red and white logo is recognized by people all over. The company has been around for over a century and the logo has undergone several changes over the years.

The original Coca-Cola logo was created by John Pemberton, the inventor of the drink. It was a simple design that featured the name of the drink in a flowing script. This logo was used on the first bottles of Coca-Cola and can still be seen on some vintage bottles today.

As the drink became more popular, the Coca-Cola company decided to update the logo. They hired graphic designer Frank Mason Robinson to create a new design. Robinson came up with the now-famous red-and-white color scheme and the Spencerian script. This logo was first used in 1886 and is still in use today. 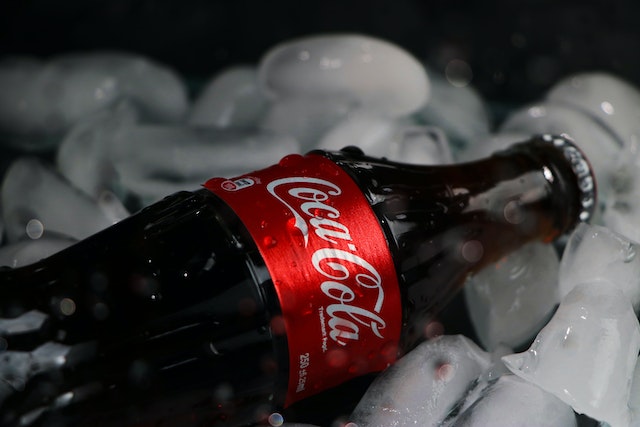 Over the years, the Coca-Cola logo has been tweaked and updated, but the basic design has remained the same. The company has also introduced a number of different variations of the logo, such as the Coke Zero and Diet Coke versions.

The Coca-Cola logo is one of the most recognizable logos in the world and it has a rich history. The next time you take a sip of Coke, take a moment to appreciate the iconic design.

The Evolution Of Mcdonald’s Logo

The McDonald’s logo is one of the most iconic and instantly recognizable logos in the world. The golden arches of the M have come to represent the fast food giant all over the globe. But the McDonald’s logo has not always looked the same. In fact, it has undergone a number of changes over the years, each one reflecting the company’s evolving identity.

The very first McDonald’s logo was designed by founder Ray Kroc in 1962. It featured a double-arched “M” symbol with the word “McDonald’s” written in a script font beneath it. This logo was used for nearly two decades before being updated in 1983.

The most notable change to the McDonald’s logo came in the early 1990s. The company decided to drop the script font in favor of a more modern, sans-serif typeface. The arches were also thickened and gave a more three-dimensional look. This version of the logo was used for nearly 20 years before being updated again in 2006. 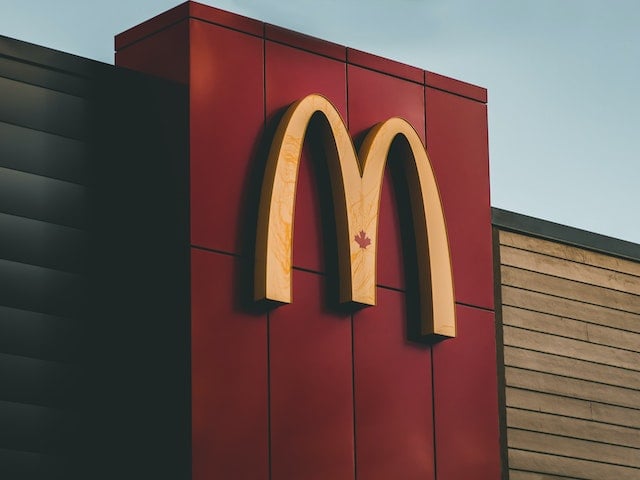 The most recent change to the McDonald’s logo came in 2016. The company decided to simplify its logo, getting rid of the three-dimensional effect and returning to a more flat, two-dimensional design. The typeface was also slightly modified, giving the logo a more modern look.

While the McDonald’s logo has changed a lot over the years, the golden arches have remained a constant symbol of the company. No matter what form the logo takes, the arches will always be there to remind us of the world’s most famous fast-food restaurant.

The Story Behind Nike’s Swoosh

Nike’s Swoosh is one of the most recognizable logos in the world. But what many people don’t know is the story behind the Swoosh.

The Nike Swoosh was designed by a college student named Carolyn Davidson in 1971. Davidson was a student at Portland State University and was approached by Nike co-founder Phil Knight to design a logo for his new company.

Davidson didn’t have much experience with designing logos, but she came up with the now-famous Swoosh design in just a few days. The Swoosh was originally supposed to represent the wing of the Greek goddess Nike, but Davidson later said it could also be interpreted as the sound of a speeding bullet. 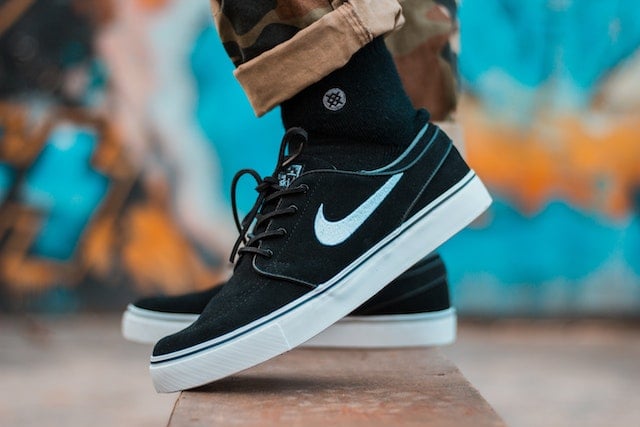 Knight was so impressed with Davidson’s design that he paid her just $35 for it. Today, the Nike Swoosh is one of the most valuable brands in the world and is worth an estimated $26 billion.

So next time you see the Nike Swoosh, remember the story behind it. It’s a reminder that sometimes the simplest designs are the most memorable and successful.

How Starbucks’ Siren Became An Icon

In 1971, Starbucks was founded in Seattle, Washington by three coffee enthusiasts – Jerry Baldwin, Zev Siegl, and Gordon Bowker. The company took its name from the first mate in Herman Melville’s Moby Dick. Starbucks opened its first store in Pike Place Market and quickly became a popular destination for coffee lovers.

In 1987, Starbucks hired graphic designer Terry Heckler to create a new logo. Heckler drew inspiration from the maritime history of Seattle and came up with the image of a two-tailed mermaid. The new logo was a hit, and the mermaid became an instant icon.

Today, the Starbucks logo is recognized around the world. The company has over 28,000 stores in 77 countries and serves millions of customers every day. The mermaid remains a symbol of Starbucks’ quality coffee and commitment to customer satisfaction.

The Meaning Behind Google’s Logo

Google’s logo has undergone many changes since the company’s founding in 1998. The original logo was a simple wordmark, featuring the company’s name in a sans-serif font. In 2010, Google introduced a new logo that featured a more modern typeface and a slightly altered color palette. The most recent update to the logo came in 2015 when Google changed the typeface to a sans-serif font called “Product Sans” and introduced a new iconography system.

So what do all of these changes mean? Well, according to Google, the company’s logo is meant to represent “the infinite possibilities of the web.” The original logo was designed to be simple and easy to read, while the 2010 update was meant to reflect the company’s more modern and forward-thinking approach to technology. The 2015 update, meanwhile, was designed to be more versatile and adaptable to different devices and screen sizes. 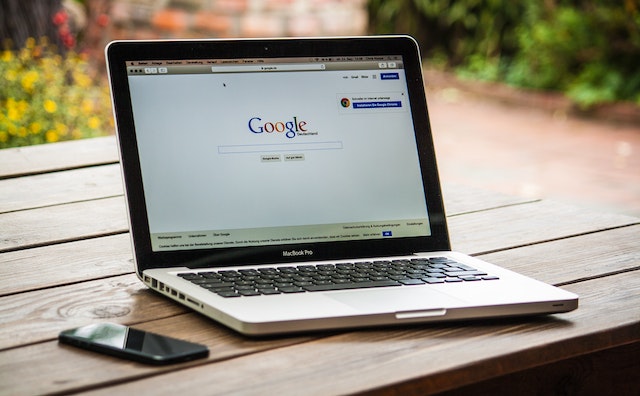 Ultimately, the meaning behind Google’s logo is that the company is constantly evolving and changing to meet the needs of its users. Google is always looking for new and innovative ways to improve the user experience, and its logo is just one way that it communicates this message.

The Journey Of The Apple Logo

When Steve Jobs founded Apple in 1976, he wanted the company’s logo to reflect its mission of revolutionizing the computer industry. The original Apple logo, designed by Jobs and co-founder Ronald Wayne, featured a silhouette of Isaac Newton sitting under an apple tree. This logo was soon replaced by a rainbow-colored apple with a bite taken out of it, which was created by designer Rob Janoff.

The bitten apple logo became one of the most recognizable logos in the world, and it helped to make Apple one of the most successful companies of all time. In recent years, Apple has simplified its logo, returning to a monochrome design that pays tribute to the original.