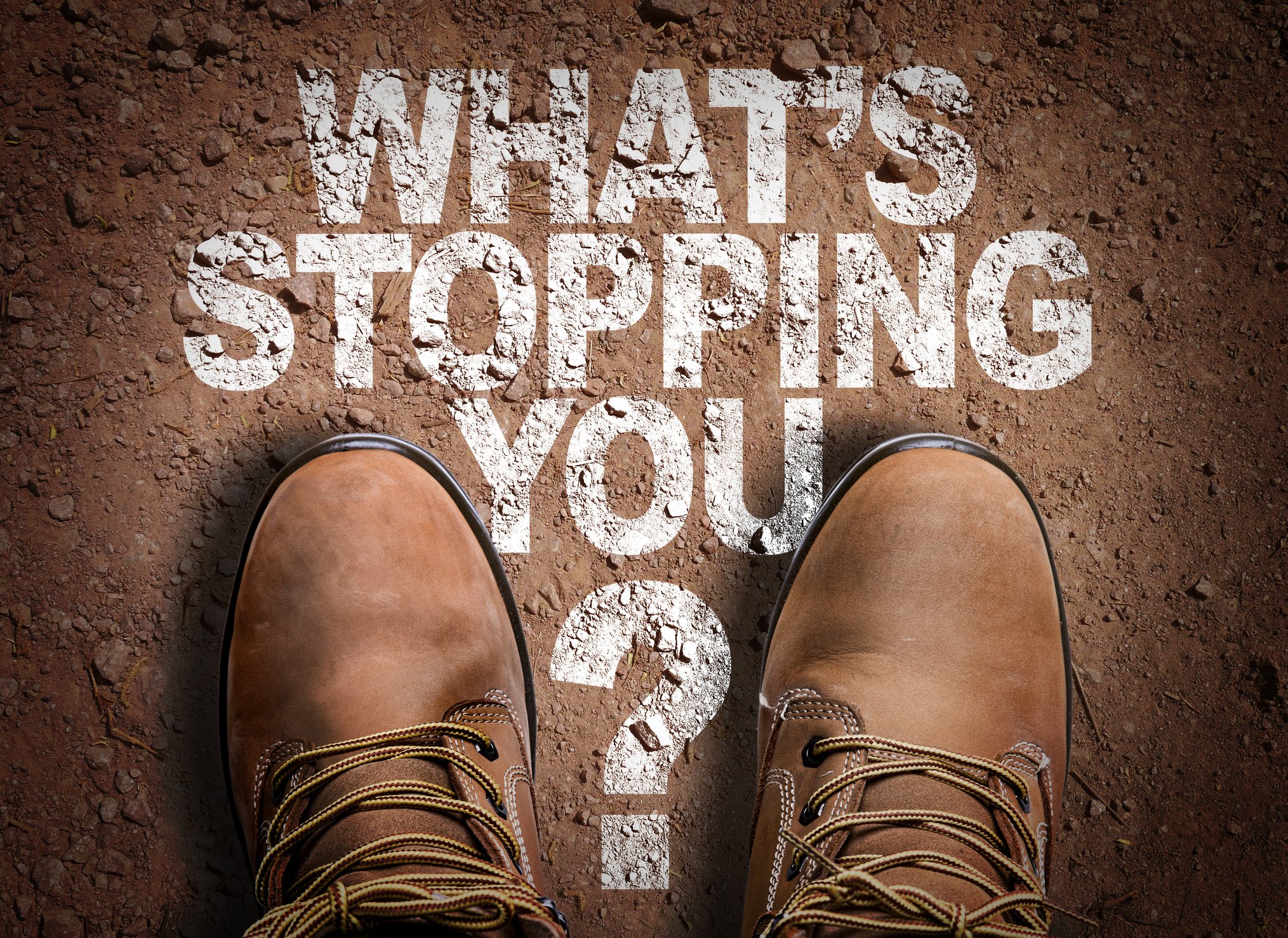 86% of all salespeople have beliefs that don’t support ideal sales outcomes.  That’s important because beliefs influence behavior, and appropriate sales behavior drives results.  Think about sales process, sales methodology, sales strategy and sales tactics. Salespeople who have the ability to execute those four elements of success are less dependent on their knowledge of selling than what they believe.  While most salespeople have self-limiting beliefs, it should not surprise you that only 18% of the elite salespeople – the top 5% – have self-limiting beliefs.  But it drops off rapidly from there.  Below I have listed the percentage of salespeople with self-limiting Beliefs by performance levels.

The data is from Objective Management Group (OMG) which  has evaluated and assessed 1,877,246 salespeople.

You probably have two questions by now:

A salesperson’s beliefs are deemed to be self-limiting if they have more than 6 that are self-limiting.  Most salespeople have upwards of a dozen!

Today is a great time to begin working on your self-limiting beliefs and there is an easy way do that.

Use the Sales DNA Modifier to reprogram your beliefs and overcome your sales weaknesses with our powerful tool for just $119/year.  The Sales DNA Modifier will help you overcome 12 major sales weaknesses through powerful self-hypnosis and it really works.  All you have to do is stare at the computer screen while listening to the audio twice per day for 21 days and then move on to the next weakness.  If you subscribe today, as a bonus I’ll send you my powerful 5-page exercise for reprogramming your Self-Limiting Beliefs.  The exercise includes every potential self-limiting sales belief and the appropriate replacement beliefs as well as instructions for how to make it work.  Subscribe today!