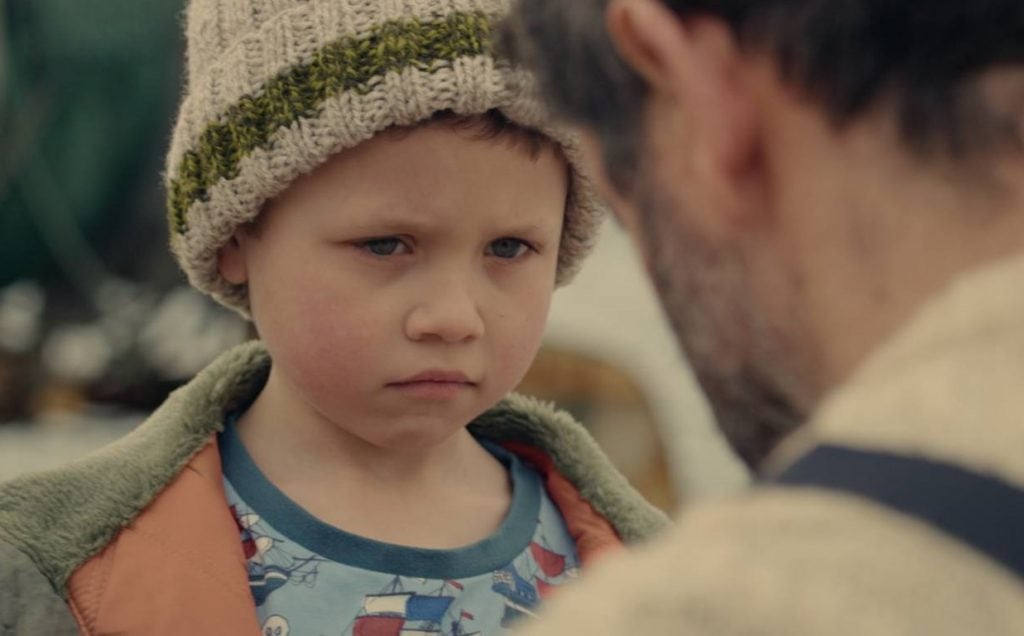 When Richard Branson – one of the wealthiest and most successful businessmen on the planet – was hospitalised in a cycling accident, we’d have forgiven him for hiding away, concealing his battered and bloodied face from the world. Instead, and perhaps unsurprisingly given his history of cultivating such a very public persona, Branson told his story in breathless detail, accompanied by gory images of purple bruises and bleeding cuts.

We can’t fail to invest emotionally in a high stakes tale packed with drama, so it matters little that Branson wasn’t actually trying to sell us anything.

Instead, telling his story had the effect of humanising the Virgin brand, propagating its culture of transparency and reminding us that at the heart of this vast empire is a silver-haired guy just as capable of taking a tumble from his bike as the rest of us.

Of course, telling stories is an ancient tradition as old as cave paintings.

In the digital age, advanced storytelling techniques used as part of a video marketing strategy allow us to move away from the blunt instrument of product-led content to a more sophisticated approach based on creating emotional connections with our audience.

Some sectors (charities, for example) lend themselves readily to purposeful, emotional storytelling, but in skilful hands even more mundane categories such as financial services can tell stories that strike a powerful chord.

Two stories can be very different but most stories will follow pretty strict rules and are structured much the same way. You can see this storytelling structure at work in any film, TV drama or work of literary fiction and creating brand or message based storytelling isn’t really that different. Let’s look at each element in turn.

The Quest (or Desire)

The quest is the key goal or want of your story or, more usually, its key character – the hero.

‘Lowly farm hand must rescue beautiful princess from evil dictator’ is a story trope that has been recycled over and over in countless forms over many centuries. It also happens to be the central quest of a movie which sparked the most successful film franchise of all time – Star Wars.

Obviously, the quest doesn’t have to be something as spectacularly tangible as blowing up the Death Star. Crucially, your story’s hero should be relatable, likeable and someone we want to see succeed. Better still – make the customer the star. In this show, your brand and product should take at most a supporting role. Consider making yourself the helper, not the hero, and save your ‘appearance’ for the emotional climax.

Not much of a story, is it?

Obstacles create conflict, or drama. As an audience, we invest in the hero’s plight as he or she attempts to surmount the difficulties thrown in their path. We share their highs and lows as they pursue their key goal.

In film, the main obstacle is often the bad guy. In branded content, it might be a problem which our product or service can handily resolve. In the 2016 John Lewis Christmas ad, it is simply a pane of glass preventing a bouncy dog from playing on a trampoline.

Stakes are vital if we want our audience to invest in our hero’s quest. After all, if there’s nothing at stake – if nothing happens to our hero if he or she fails – why should we bother watching?

You might think about your target customer’s nightmare scenario, and the consequences of them failing to achieve their goal, as a starting point. The key thing about stakes however, is that they need to be big. Make them matter, to both the protagonist and the audience. This is crucial to evoking an emotional connection in your audience. If the viewer can’t empathise with your protagonist’s plight should they fail in their task, then that connection will remain elusive.

A good story begins with a quest (or question) and escalates through a series of increasingly difficult obstacles to the climax. This is where the viewer’s emotional investment pays off and the dramatic conflict initiated at the start of your story is resolved. Typically, it is the moment your hero triumphantly achieves their goal.

As well as the narrative pay off, our story needs an emotional resolution. This is the heart of our story, it’s what our tale is really about. The emotional climax can be a difficult concept for novice storytellers to wrap their heads around, and it might help to think about what brand values you want to express.

Tying the emotional resolution to your brand or product in some way, without destroying that emotional investment is a subtle art form. Go in to hard and you risk bursting the bubble and coming across like a salesman. Too subtle though and you risk losing your message entirely and leaving your audience wondering what that was all about.

Check out this Turkish airlines ad to see how skilfully the company’s brand message is tied to the story’s emotional resolution.

It may be the story’s end, but it doesn’t have to be the end of your story.

We are hard-wired to feel stories. Told skilfully, stories create a kind of immersive, empathic experience that commands us to react in some way. That may take the form of something as simple as sharing in a social network or telling a friend. Or it might involve a trip to a car showroom to buy that dream motor.

If you’ve done your job well you’ll have your audience on the hook for all your future stories.

21 Ways To 10X Your Customer Experience