So far I use to believe that ranking high in search engines was the be-all and end-all for my business that sold virtual products. Moreover, it seemed pretty common to try and rank high for a few relevant keywords. After all, why I or anyone would ignore such a huge source of free, targeted traffic? After making vigorous efforts, I started questioning myself that was I becoming over-reliant on one single platform named “Google”? And was the success of my business at the whim of this one source? Which I was so wrong about!

All I was trying to do was rank my new site that offered something different something unique from the original one. Which means by this time I was completely working in a niche competition to get ranked on the very first page of Google. Things started becoming difficult and soon I found myself so obsessed with getting the site ranked that I literally started ignoring other duties in my business. As a result, tons of hours and efforts were invested.

So, what happened next? The search engine tweaked its algorithm and my other site’s ranking suffered – leaving my business with a fraction of the traffic it was getting just a few days before. My well-wishers, business admirers suggested me to go with the flow but I was someone who tends to carve my own way and choose not to drift along. I started thinking to myself – there must be another way. 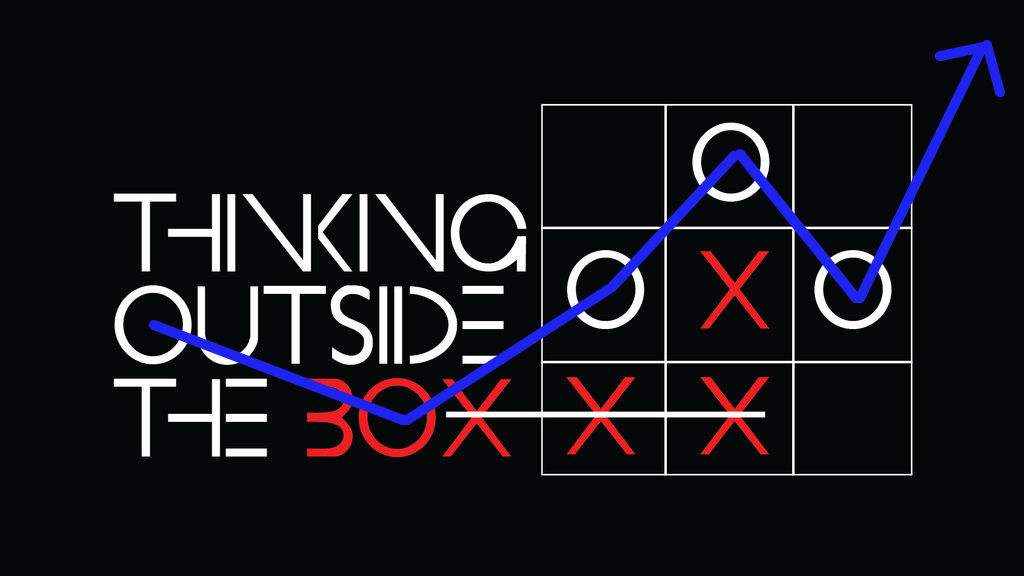 First of all, it’s very important to realize the fact that Google isn’t the only way to grow your traffic. Sure, Google search is a big part of that process – but it isn’t the only way to do it. It totally depends on you that whether you want to still rely on organic search or not. But make sure to be safe from another algorithm update. In the following post, we are going to dig wider and deeper for more Google-less traffic strategies.

Recently, I published a guest post and somehow it did gain popularity which led to some new traffic and Twitter followers for me. The trick, again, is to guest post at the right place – Google PageRank or Domain Authority never remained my main concern. What I required was influential blogs with real readers who will read and engage with your content.
Now content swapping is all about swapping guest posts to build links. Although it may turn out as a tedious job but trust me when you use this as a tactic, you are in the driver’s seat. It is a safe bet to say that guest posting opportunities will come to you instead of you being forced to seek them out endlessly.

After learning the importance of exchanging content- I still need to do some footwork while waiting my for guest bloggers to respond to my “write for us” page. And this was the time when I need to target influencers. However, it was a bit more time-intensive than placing a call-out to other bloggers on the website.

So, I started identifying influencers especially the ones who are blogging about topics that show some resemblance to my site. And much to my astonishment, I found a wealth of blogs on every imaginable topic. By using analytics tool, I came to know how much influence they have on social media.

Like I said before, Google is not the only team in town. Search engines like Bing therefore make up around 36%. If you’ve been ignoring them, you might have been making a big mistake. If you make a simple cost-benefit analysis, things can become so easy to rank on one of the “other” search engines that even though the traffic will be lower. I hope I am making some sense. So what I did was. I started making a few simple SEO tweaks to try and get higher in Bing. Slowly, I also started to see visits grow from places like Yahoo and other search engines.

Did you know? – One- third of your search engine traffic could come from sites other than Google – yet people barely even
consider them when trying to rank.

Tactic #4 Advertising Doesn’t Have To Be Expensive

The term “Thinking outside the box” is all about looking beyond all the conventional methods. Now if you really start thinking out of the box then I am sure you will find ways that how else are new people going to hear about my site if not for search engines? But I say why would search engines be the only place to promote your business? There are sites that get plenty of traffic while completely ignoring search engines altogether. Think about the big players in your market.
How about advertising on their site? Well, effective advertising doesn’t mean that it has to be expensive- but if you can find the right niche for your offer, you could get plenty of traffic while remaining buried on Google.

Last but certainly not the least is offline marketing. Just because I run a website, that doesn’t mean there aren’t ways to get people interested in the real world. Which also means I didn’t have to keep all my marketing efforts online. Thus, I started taking some of my advertising efforts offline and Bingo! Got the results. Right from door to door leafleting, local advertising boards to sponsoring small sports team, I tried each possible way out to make things work in my favor.
I started offering a “refer your friend” scheme whereby customers would get another free item if they introduced someone new. Word-of-mouth marketing showed its effectiveness as I was able to retain all my existing customers and use them to recruit the new ones.

So that’s all for now! All I would like to say is that search engines are obviously not going to be the most important and only part for doing online business now. If you can start diversifying your traffic sources – you should see a more resilient business, and hopefully a more successful one.