At the end of each journey a steward passes through the carriages with a big plastic bag, collecting the rubbish. They never look too enamored with their job.

This morning the steward entered the carriage and announced with a flourish:

If you are not taking it with you, put it in the bag

He smiled, I smiled, everybody in the carriage smiled but I bet you one of those £50 notes that if his manager had been there, or better still his compliance or PR executives they would not have been so amused.

They would have been mortified

Why do we take ourselves so seriously?

Why do we enforce rules that are so serious, that don’t allow our employees a little fun?

Or are we just rearranging the deck chairs? There is enough misery in the world without adding to it. How bad would it be if we lightened up? 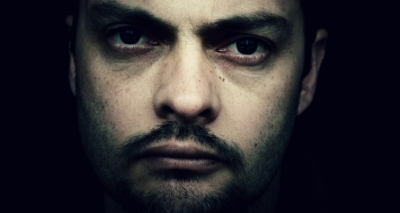 Companies Taking a Stand on Social Issues – Long Overdue or Out of Line?

Why it’s time to TikTok-ise your interfaces