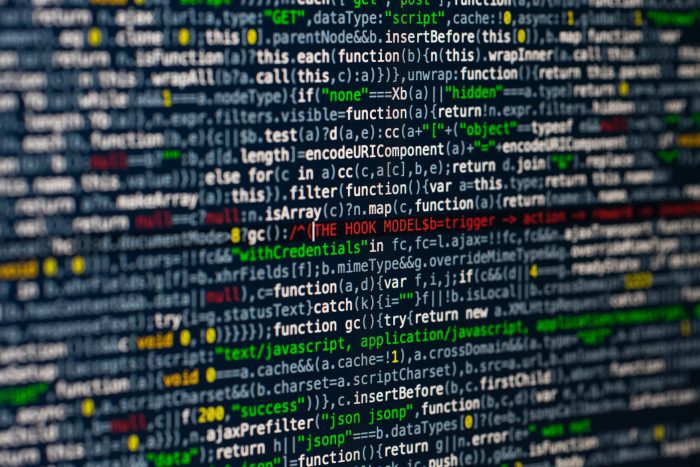 In these few years, React Native has become an interesting framework that is highly used for Android and other cross-platform mobile apps. It was even customized by some of the contributors for building desktop apps such as Windows and Mac.

I have often seen people get confused between React Native and React JS. Although both are similar in a way, there are major differences between the two. If you are stuck in the dilemma of React Native vs React JS, then here are a few things you should know before jumping directly into developing your very first native app.

Handled by Instagram, Facebook, and a larger community of business corporations and developers, React is one of the highly sought after frameworks, right after JavaScript libraries. As per JavaScript analytics, React is being highly used in websites like Netflix, Walmart, Airbnb, and Feedly.

It offers one with websites with high-performance and scalability. React even ensures code reusability which enables developers to utilize their time in creating and using common abstractions. It also improvises the SEO of your web application.

Although the concept of React is still new but is maturing fast, as Facebook plans to continue investing in it.

The Must Know Differences Between React Native And React JS

React native is a type of mobile framework that assembles all the components of a native app, thus helping you to build the native mobile apps for Android, Windows, and iOS in JavaScript. This again allows the user to utilize the React JS for building up the components. Here, the React JS gets implemented under the hood. It has got in-built libraries and its library navigator helps in the navigation of mobile apps.

React JS, also referred to as React.js, is another framework that is used for the development of user interfaces for web apps. For navigating the web pages, it makes use of the React Router. It makes use of the Javascript libraries and CSS for animation purposes.

Knowing just the basic difference between react native and react JS is never enough. You should also know the pros of each framework if you want to get deeper into it.

React Native And Its Pros

React Native is one of the fastest growing JavaScript frameworks which is like a magic wand for the developers. If you are a beginner in the field of app development, then you just need to know some native UI elements, JavaScript, platform APIs, or any other platform-specific design patterns; and you are good to begin.

Well Let’s Check Out How React Native Is Beneficial For Your Business:

1. Allows The Usage Of Existing Code

This is certainly a huge bonus point for your business as you can now augment an existing app without overhauling it. The components of React Native could now be incorporated into your app’s code.

2. It Has Got The Android And iOS Covered

In the initial period, while Facebook developed the React Native, it was solely meant for supporting the iOS platform. However, with its current support from the operating system for Android, it could now render mobile user interfaces for both the platforms.

React Native now, is all about the UI. As compared to other JavaScript frameworks like MeteorJS or AngularJS, React Native is completely UI focussed. With higher responsive UI, the app will have a faster loading time than any other typical hybrid app.

With React Native, you can now connect the third-party plugin with the native module, so that you can easily link to the device’s functions like rotate, zoom while utilizing lesser memory and allowing quick page loading.

React JS And Its Pros

One of the best features of the React JS framework is that it helps to create faster user interfaces. It offers both server-side and frontend support and can be executed on all the platforms.

Let’s Have A Look At The Advantages That It Offers To Your Business:

React JS allows you to reuse the code components, thus helping you to save a lot of time. This is indeed very helpful for newbie developers who want to develop an application within a short period of time.

2. Improvises The SEO Of The Web App

Through the complete rendering of your page from the server to the browser, React JS helps in enhancing the SEO of your web app.

3. Easy To Learn And Test

You are required to learn a broader list of concepts in other JavaScript frameworks, but not in excess of React JS. You can now take all the advantage of the advancements made in the ecosystem of Java language.

React JS could be injected to every section of your existing page, even those limited sections. This permits developers to migrate as per their convenience. However, it is important to note that the React JS needs a library to perform efficiently.

The React framework community is constantly growing and is getting bigger with passing days.
React is one of the most favored frameworks of the developers now. With super fast features, you can get your app ready in a jiffy. Building complex UI has now become so simple. To convert React JS to React Native, you just need to have a good knowledge of the JavaScript frameworks.

Remember, both these technologies are for two different domains and comparing them both is not a smart idea. If you need help in any of these two frameworks, opt for the best React Native app development company and get the most feasible solution.