For businesses of all sizes, the grass is growing right under the feet of Pokemon GO. The biggest blockbuster game in the American history, which happened to garner an incredible fan following of 21 million daily active users in the first week of the launch itself, and that too in the United States alone, is unquestionably on the radar of retailers, restaurants, and other businesses. 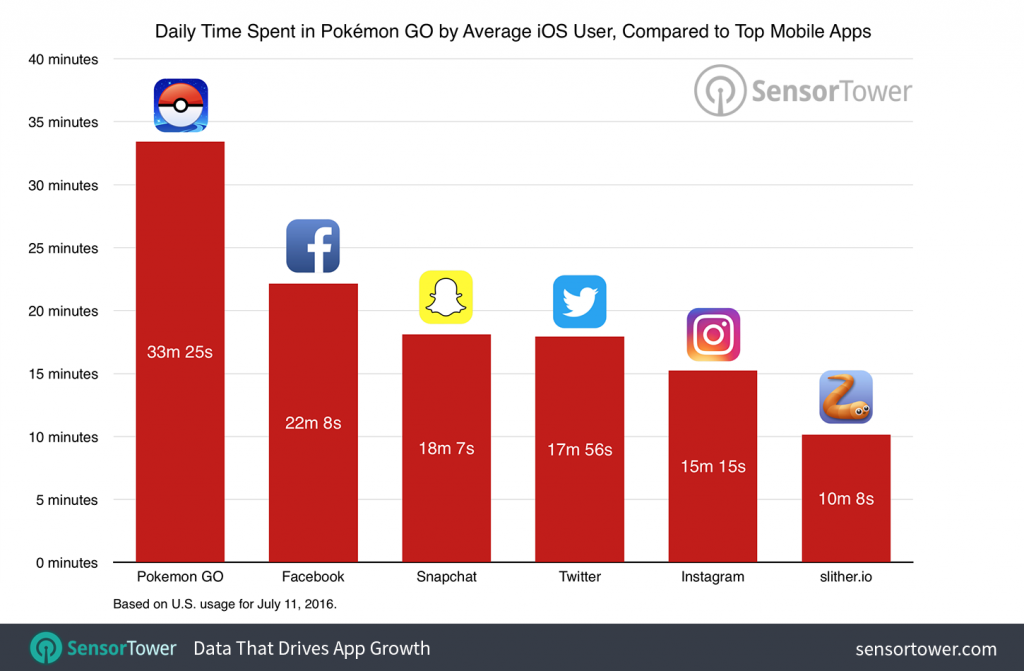 As players mushroom world over, overnight, as they walk, run and drive from one location to the other capturing fictional Pokemon GO monsters, not all locations are that Pokemon GO-friendly. The maker Niantic has strategically placed the Pokemon characters only at a few real-time locations – turning them into a breeding grounds for Pokemon monsters. These popular breeding locations could be your schools, libraries, cities, and parks, in your vicinity. Here the players gather around to collect items such as eggs and Poke balls, which in turn is helping them capture Pokemon monsters. Turns out, these popular Pokemon places referred to as PokeStops, is turning out to be a lucrative tool for small businesses, when it comes to driving footfalls to their establishments.

While the basic gamification of the game has the players hurrying out of their houses to capture Pokemon, the Lure Modules takes a complete 360-degree turn. Rather than players going out and capturing Pokemon characters, the Lure Modules turns your business location into a beacon, attracting both players and the wild Pokemon characters to your business.

PokeStops, as mentioned above, are real-life locations in your neighborhood. These are the locations where players or trainers hang around for, to say the least, 30 minutes to capture as many as characters as possible.

As players hang out for 30 minutes, local businesses sensing business opportunity, are setting up PokeStops within their premises and using “Lure Modules” to attract as many characters and players to their business. For all I know, by stacking up some Lure Modules on any dull day, businesses can boost their footfalls, significantly.

Currently, businesses can purchase a single Lure Module for 100 Pokecoins, while a pack of eight could be purchased for 680 PokeCoins.

For your information, PokeStops, don’t have to be necessarily set up within the premises, one could even set up one in a nearby location.

L’inizio’s Pizza Bar based in Manhattan, New York, was the first restaurant to leverage Pokemon craze. As soon the game hit the market, the owner Thomas Blaze Lattanzio downloaded the app and bought a 30-minute lure model for about $0.99. It goes without saying, the impact was instant. 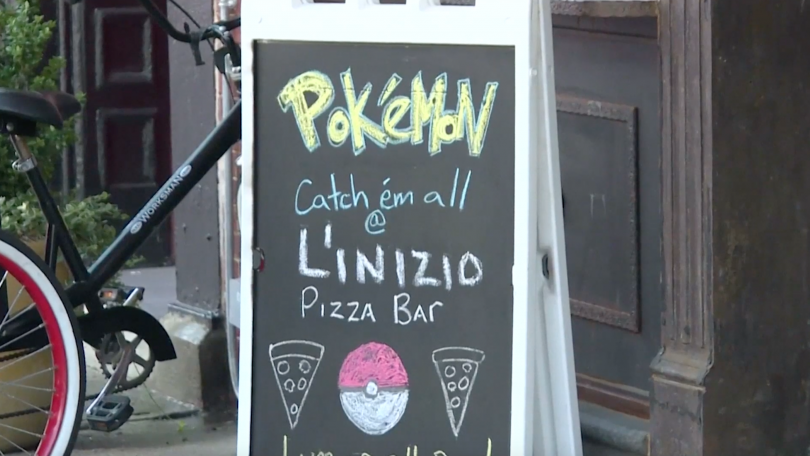 Image source: L’inizio’s Pizza Bar based in Manhattan spent a total of $110 in Lure Modules, modules and in six days time transactions of this bar increased by 75 percent

As per a report by International Business Times, Lattanzio spent a total of $110 in Lure Modules and in six days time his transactions increased by 75 percent.

“We dropped the module here and people starting flocking — constant — the past five, six days,” said Lattanzio. “It’s just been amazingly outrageous the amount of people coming in.”

PokeStops and Gyms abound at the Dallas Arboretum and Botanical Garden. There are three gyms and more Pokestops in this beautiful garden, spanning 66 acres. According to venturebeat, over 60% of the visitors played the game in a single day. And, some days the garden is open for three extra hours. And, some days nonstop lures are run, keeping the PokeStops lit up with lures all night. 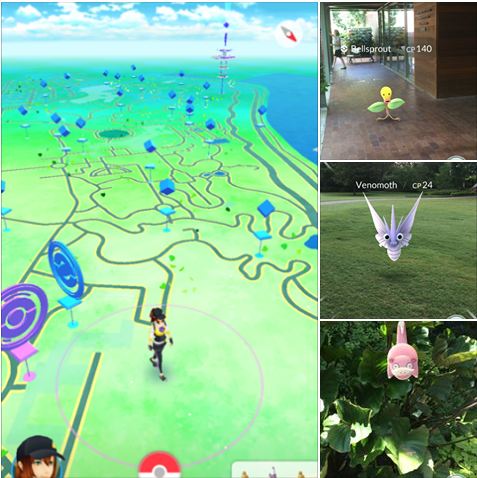 How to Activate a Lure Module

First things first, download Pokemon GO for free from the Google Play or App Stores. Thereafter, buy a package of lure modules and set them up at your nearest PokeStop. Each lure will be active for about 30 minutes. You can even use the eight packs, one after the other so that your Pokemon and its trainer players hang around your PokeStops for long.

If your business is turning into a PokeStop or gym, let your social media followers know that as well. Leverage your social media accounts such as Facebook, Twitter, Snapchat, Instagram, among many others, to build hype around your PokeStops. Local businesses could do this 3 to 4 days before the actual event, thereby giving your customers and social media followers enough time to act upon. This is one of the best ways to attract more people to your business, without sounding overly promotional.

On your Twitter page, you can promote your PokeStop using hashtags like #GottaCatchEmAll or GottaFreeEmAll – the former being PETA’s brainwave. 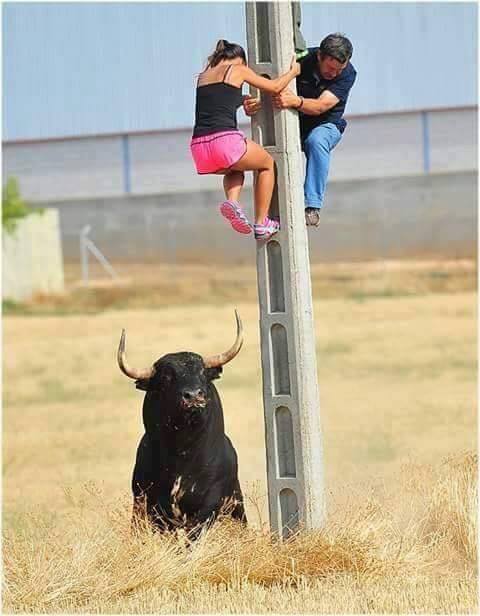 Customers are more than fond of location-based marketing these days, backed by gamification strategies. Little wonder, businesses are going out on a limb to implement the same. Pokemon GO game being a perfect example.

So, tell me, will you be leveraging Pokémon Go Lure Module for your business? Yes, or No, any which way, just share your thoughts in the comments section below. I am all eyes and ears!