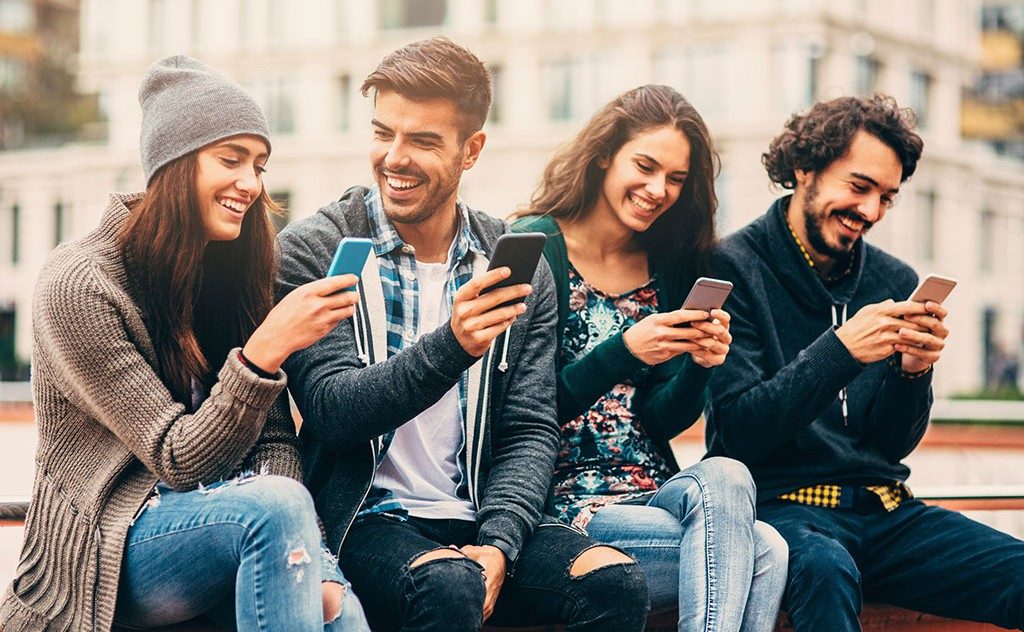 Mobile apps are more than just some funny games you play while waiting for the doctor to see you, or that helps you get to that new restaurant where you’re meeting your friends. Mobile apps are also a business. And not just any business, but a leading business that has had an incredible impact on every industry you could imagine. In contrast to a couple of years ago when mobile apps were still kind of new and people were getting used to the concept, you wouldn’t see that many companies going out of their way to have a mobile app. Today, having a mobile is mandatory if you want to have any kind of reaching power.

But in order to attract people through a mobile app, it needs to be on point. People that use it are not only potential clients for your business, but also users of your mobile application. In this article we shall be looking at some of the best ways in which you can make sure that your users are happy and will continue to support you and your organization. Keep in mind that making an app is not enough. It also has to pack quality and functionality. If it doesn’t do anything that people are interested in, it’s just random coding with your brand strapped to it.

User Interface
The first step is starting right at the beginning and that means the user interface. The UI is the first thing a user will see when they open the app, and also what they will most often see afterwards. It’s a basic concept of making people comfortable in a certain environment. You can’t expect people to feel comfortable using your app if you offer them something strange or downright unattractive. Being original certainly scores you points, but overdoing it and completely branching out from the familiar elements that people have gotten used to seeing in a specific type of app might be too much. A balance needs to be created.

Rewards and loyalty points
A lot of businesses offer their customers rewards for being customers. Long time consumers of a brand might even go home with some special prize. The rewards can be big or small, depending on the customer’s achievement regarding their frequenting the app. The app could also use a point system which makes it so that user’s score points for various goals or achievements. Reaching milestones could score points that can later translate into discounts from the brand store. The idea behind these approaches is that mobile app developers should aim to make users feel appreciated and thus encourage them to continue using the app.

Social media incorporation
Social media is a huge factor in today’s digital environment. People like to be connected with their friends and family at all times, so that everybody knows what everybody’s doing. A good way of making people enjoy an app more is by incorporating the social media aspect to the platform. Allow your users to share their progress or achievements in your app on popular social media outlets. This can translate to even more people downloading your app, given your app also provide information and direct links on how to do that, when people share. By implementing all kinds of achievements into the app, you are giving users something to do, and something to work for. As far as that achievement isn’t reached, users will continue to log into your app.

Leaderboards
Also pertaining to the social spectrum, leaderboards can be a great addition to an app. Of course, that’s the case as long as the app’s purpose makes a leaderboard relevant. If it does, a leaderboard will allow users to directly compete with their friends and also see how they’re doing in a particular challenge that you’re both engaged in. This appeals to man’s competitive nature, and most often times succeeds in making people use an app more and also more frequently in some cases.

Conclusion
Mobile apps are relatively easy to make, given today’s technology, but the process of making sure that it will serve a purpose and receive positive feedback can be challenging at times. If developers don’t design and implement solutions that will keep users satisfied over the course of the app’s life span, there’s a big chance that the app will fail. Making an app that is useful is not always enough, as it also has to make users access the app because they want to, not just because they need to.

This is Where Rewards Programs Lose Most of Their Members