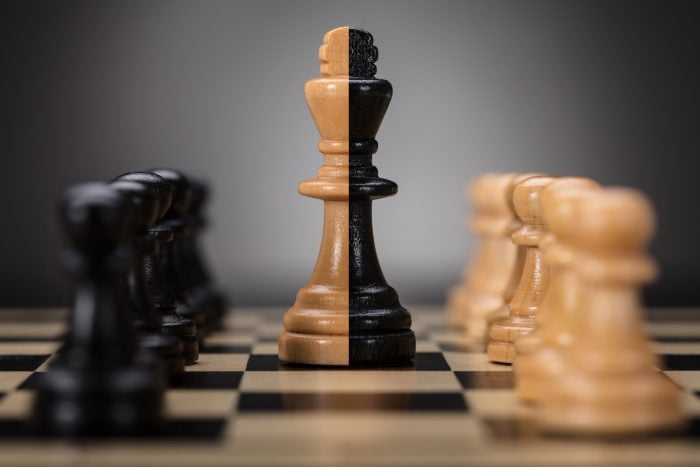 There is an old adage that says if you don’t like the weather, just wait – because it will change. I feel as if despite it being a very old, and at times very traditional industry, the same could be said of banking. Don’t like it? Just wait a second and something with change.

And boy oh boy, was that the case last week with the surprise news that BB&T and SunTrust were coming together in a merger of equals (MoE) to create the 6th biggest US based Bank, with combined revenue of $21 billion, fee income of $8 billion, something like 10 million clients and an industry-leading financial efficiency ratio of 51%. Certainly a master stroke for acquiring BB&T and its CEO, Kelly King. While regulatory approval waits, analysts have dissected this merger already, and there is a lot to like. But what grabbed me listening to the investor call and reading the material published by the two banks is the sheer attention paid to customers.

In the investor material, the two banks called out their emphasis on customer experience as the #1 point in how transformative this merger is, saying they are “focused on the relentless pursuit of a differentiated, client-centric experience.” In the same presentation, we heard that the new combined bank would “create a distinctive client experience empowered by dynamic and innovative technology.”

These are more than buzzwords from BB&T CEO Kelly King and SunTrust CEO William Rogers. Both said repeatedly last week that a major emphasis for this MoE was the need to compete and stay relevant in the customer-led, tech enabled, always ‘on’ banking world. I paraphrase Mr. King, who said early on the investor call on the day of the merger announcement, that “clients want what they want, where and when they want it, and we have to be there to meet them.” Wow – that is not what CEOs were saying in the last great age of M&A in the sector.

Enterprise-wide, strategic Voice of the Client programs in the consumer banking space have been sounding the call for a few years now. Customers increasingly expect a “digital first” experience, of which branch and call center are an important part – not standalone, separate experiences. At Concentrix we see this in all industries – from cable/satellite, to banking, to insurance to garbage collection. Customers demand a digital first, frictionless experience. Banking has worked hard to deliver that, but there have been major hurdles for the super-regional banks to get over. The raw power that investment dollars and marketing scale gives to the biggest banks is a massive advantage.

This merger of equals surely helps the new combined bank to be more competitive, to lead digitally in ways they could not scale to individually, and to fully take their mutual legacies of customer service boldly into the digital era.

I was in the early days of my banking career at Firstar Bank when it was announced we would be buying U.S. Bank, creating the fifth largest domestic bank today. This was perhaps the last big merger of equals in the sector, and that was almost 20 years ago! I recall reading and hearing about the multipliers, the branch savings, the efficiency ratios and the merger of core banking systems as all being benefits of the deal – but I don’t remember either CEO (the brothers Grundhofer) talking about customer-centricity the way I heard it talked about this past week.

Banking, like the weather, has changed. Individual bankers have always been ‘there’ for their clients, one on one, over the counter or the desk, in the lobby or on the phone. But now – the brand, the entity, the more ethereal ‘Bank’ is there for its clients, digitally, all the time, anywhere, any way they want.

Trust me, it is a sunny day ahead.