My youngest daughter has just turned 5. She is a big girl now. For her birthday we gave her a bicycle, it is all pink and sparkly and covered in princesses (you can never have too many pink sparkly princesses). Last weekend we took her out to ride it then..

My wife and I went to war

Of course Mummy was wrong

But Daddy wasn’t right either (though as he is writing this that statement doesn’t get highlighted).

The only way to learn how to ride a bike is to fall off, and get back on again.

If you want to learn, then you have to fail, usually more than once.

Here is the contentious point:

If you don’t learn anything new unless you fail… then when you try something and it works, all you do is reinforce what you already believed to be true, you don’t learn from the experience.

So the only way to get better is to fail

And if you buy my logic (which is always faultless) then we have some problems with our organisations:

Non of whom ever climb onto the bicycle, let alone fall off it.

Falling of a bicycle is a good thing

Just try to avoid doing it at speed 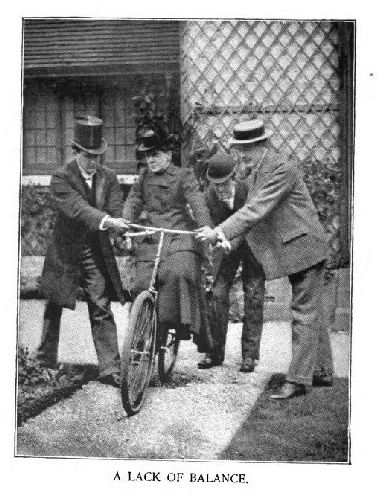