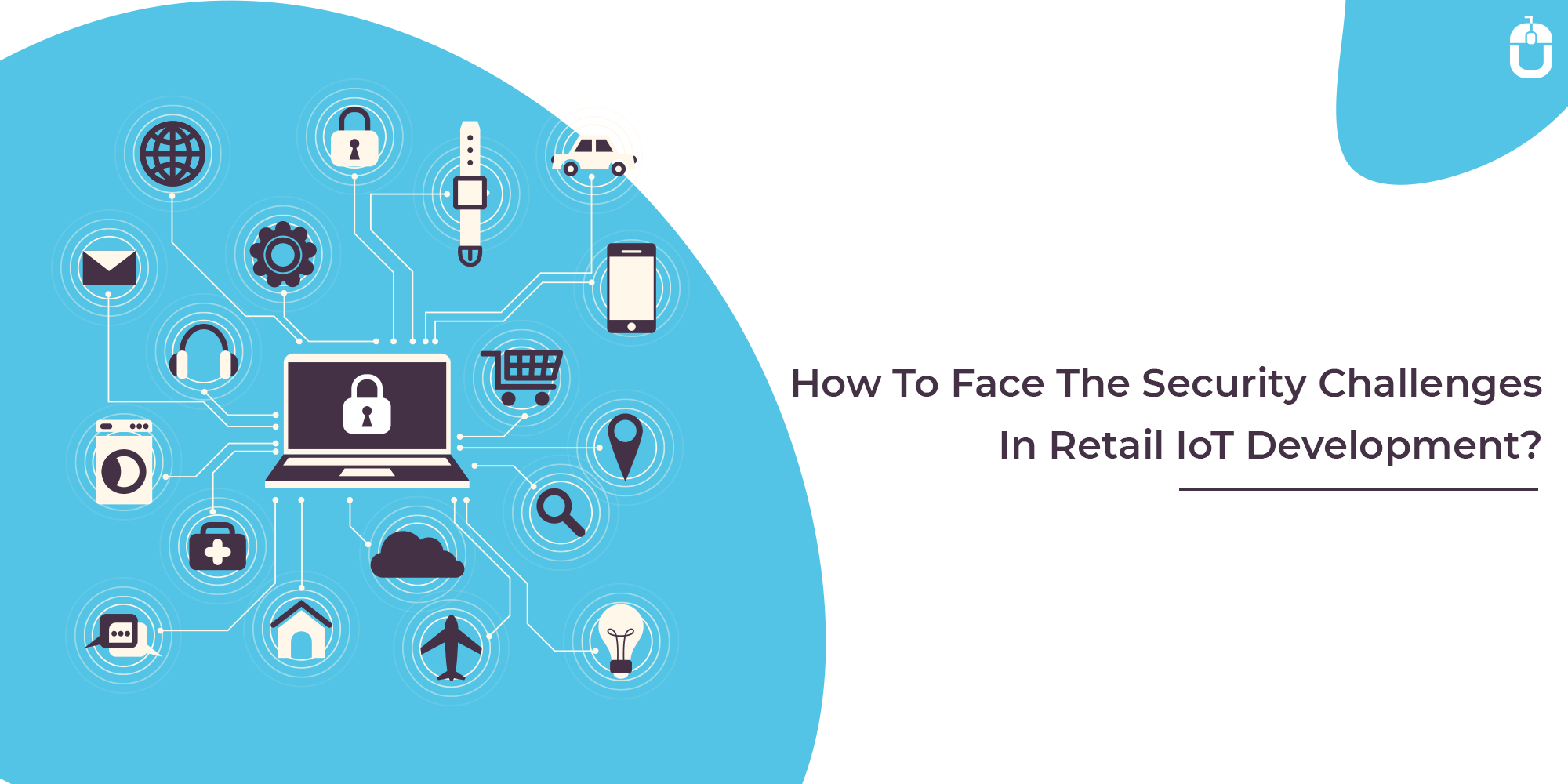 There is not a single moment in my life when I am not left astonished by the development of a huge glut of technologies. When asked about the past, I actually cannot think of a time when technology has not been a part of my life. From blockchain to the Internet of Things development, and from react to artificial intelligence, the world is keen on discovering new and flourishing technologies and direct them towards ameliorating the way we operate our day-to-day tasks.

Today, we are going to talk about one such technology, and that is none other than the Internet of Things. For those who are new to this concept, the Internet of Things refers to the ever-evolving network of physical objects that has an IP address for providing internet connectivity. Then the communication is established between the objects and various other devices and systems that are connected to the internet. For example, speakers, toys, vehicles, and much more. It is also being used in multiple industries, and one such industry is retail.

This fascinating technology further presents a whole mountain of opportunities for retailers. And with the growth of this technology, it is possible for the retailers to optimize the supply chain and personalize the user experience. Such innovative technologies are the reason behind the development of a new application.

Now for better understanding, take security as an example. This tech can work wonders in the field of different retail operations. It can provide its aid to reduce shrink various other forms of loss. But since nothing in the world is easily achievable, the development of new systems pave the way for a number of vulnerabilities. And tools based on Internet of Things are definitely no exception.

Do you want to explore more about it? If yes, then all you need to do is keep reading further.

If you will ask some top IoT executives about their greatest concerns about this technology, I am 100 percent sure that most of them will claim security to be one of their colossal concerns.

And with security, concerns about implementation come attached to it, or you can say that they kind of overlap. So anytime you adopt a brand new technology, security and its implementation must be two of your most important concerns.

Why does security need to be your priority?

This is because criminals are keen on finding out loopholes or some unique way to manipulate the vulnerabilities before someone can figure out a way to combat their malicious intentions. So buckle up and start finding about any such threats in your own network, or else there is a good chance that it could be infiltrated by the wrong set of actors.

According to research, organizations have detected more than 30 million attacks on technologies based on IoT app development. And what is even more shocking that the number is continuously multiplying with each passing day. Even the smallest of the attack on IoT can result in a loss of millions of dollars. This is because the margin of error is slender and the potential losses are greater.

But despite of this not all address security as their primary and foremost concern, and they don’t even take the necessary action for the same. According to a survey, one in every three organizations said that the created data encryption as default. Such negligence does not work well with the process of enhancing IoT security.

What Are The Ways In Which Merchants Approach The Security Risks?

Despite of the negligence, there are some areas like IoT threat assessment and response, in which progress is being made. For example, the organizations are now spending a considerable amount on security. Even though it is a good start, it is still not enough.

This is because of the fact that spending more does not guarante the success of your approach. More expenditure is not enough to address vulnerabilities. The best practice for business is to spread awareness about IoT security. Neglecting this can convert the boon of this technology into a disaster for your business.

Merchants can follow the below-mentioned techniques to resolve all the security risks attached to it.

It is intelligent to include IoT devices on a dedicated network. It helps to secure the data transmitted on that network from any external attack, and almost 45 percent of the IoT executive follow this crucial step.

Merchants cannot leave the responsibility of security on two or three individuals, it actually needs to be a company-wide push. Each and every employee needs to be trained about the demands of all the IoT security protocols.

What Has Future In Stored For This Technology?

Currently, there are multiple revolutionary experiments that are going on in different parts of the world, that involve this technology. For example, some organizations are trying to invade the idea of implementing IoT tools, along with different developing tools, like blockchain technology. They are exploring this idea in order to assist data integrity in self-driving cars.

Are you not able to link such developments with retail loss prevention? Well, you actually need to link the technology.

I want you to consider the entire concept from the merchant perspective. Blockchain has the capability to create multiple applications that are based on areas like IoT technology. Retailers can combine blockchain and IoT, and hence can create a broader strategy. Practicing this technique, the business can relish the benefits like reliable data and faster recall.

Retailers can discover products and can keep a complete track of their goods and services. They can also quickly identify any kind of fraud or theft. Storing data in blockchain-enabled IoT system can make it possible for them to produce quick responses and conduct real-time audits.

In the end, I want you to ask yourself a question.

Does IoT’s future is indirectly dependent on current security protocols?

It is not easy to create software that provides security on an individual device. And on the other hand, merging the devices into a unified system can accelerate the vulnerabilities. Therefore, retailers need to keep a check on what kind of IoT security strategy fits their system, and then make progress accordingly. There is actually no end to what you can think of or what you can create with it.