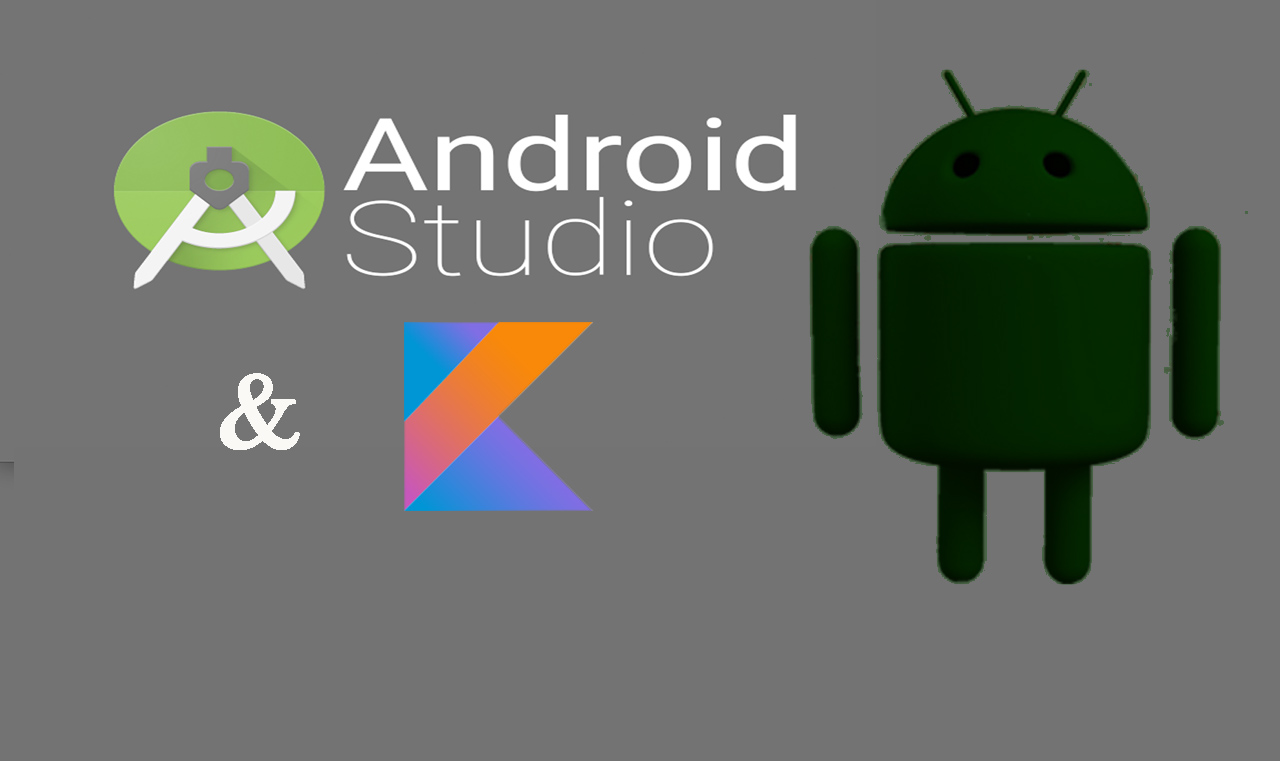 Mobile app development has seen some major innovation and changes in recent years and this is the reason why businesses all around the world are leveraging it to such a great extent. From synchronizing the technical front to organizing the marketing strategies, mobile apps have been the front runner in all the aspects of modern day business. It has also provided the companies a wider horizon to showcase their talent and have almost eradicated the boundaries of distances.

These features would be instrumental enough to give the developed mobile apps an edge over their contemporary mobile apps. In addition to the new features embedded, Android 3.0 also integrates the Android platform with these very crucial features like a base for instant app development, new and apt wizards for Android O development and including Google Play Store in the emulator system images of Android O.

Along with all the above mentioned significant features, the change in Android Gradle plugin will be instrumental in improving the scalability and also the mobile app build time. The fine mixture of Kotlin language with the latest app performance tools will improve the mobile app quality to a great extent with Android Studio 3.0.

The new Android Studio can also convert PNG, JPG and static GIF files in a WebP format. The WebP format will provide compression as well as transparency to the images. Moreover, the new app assistant link will track down and simplify the process of adding Android app links into a step by step wizard. It also has a new window named Android Profiler that replaces the Android Monitor tools. The new tools will provide real-time data in order to diagnose the performance issues of the app.

The announcement of making Kotlin the official app development language for Android platform was perhaps the most notable thing about Google I/O 2017 for the developers. The opportunities that Kotlin opens up for Android app development world are huge and very promising.

Specifically for the Android app developers, Kotlin gives a chance to use modern and powerful language that will solve the common app development problems like the source code verbosity. The language is concise, safe and fully interpretable. It is spoken to be tool-friendly so that the mobile app developers can choose any JAVA IDE or can build from the command line itself.

With Kotlin, the developers can seamlessly add the codes to the existing Android app code. Kotlin is a fairly easy language to get started and can also be integrated into the existing projects with ease. This means that the developers don’t have to do major changes in their existing skills so that the technology investments are secured and taken care of.

The integration of Android Studio 3.0 and Kotlin would mean that the developers need not install any extra things except upgrading to 3.0 and the app compatibility will take care of itself. Moreover, if you are concerned about the platforms that Kotlin supports, be sure that Kotlin integrates with all the relative platforms be it JVM, JS or Native. The programming language is a uniform end to end development tool related to various applications. The applications developed will help in bridging multiple platforms with the same app programming language. It also includes a full stack related to the web applications related to Android & iOS, embedded systems, IoT (Internet of Things) and much more. The libraries here are so capable that it could auto correct the given codes and also reduce the length and its complexity. For example, at I/O 2017, one of the presenters from Google showed how a code with 87 lines can be written in Kotlin with just one line.

Mobile app development is on its epitome of innovation and with the inclusion of the new age technology, the level is set to increase with each passing day. Google’s I/O 2017 event from the developers perspective was aimed at putting forward all the innovative technologies related to mobile app development and the inclusion of Android Studio 3.0 and Kotlin as a prime example of it can be used in running projects as well with no extra plugins required.

Turn Your Customers Into Brand Advocates With These 7 Simple Steps

Magical Moments in the Metaverse with Digital Messaging

How AI can be used in customer service?