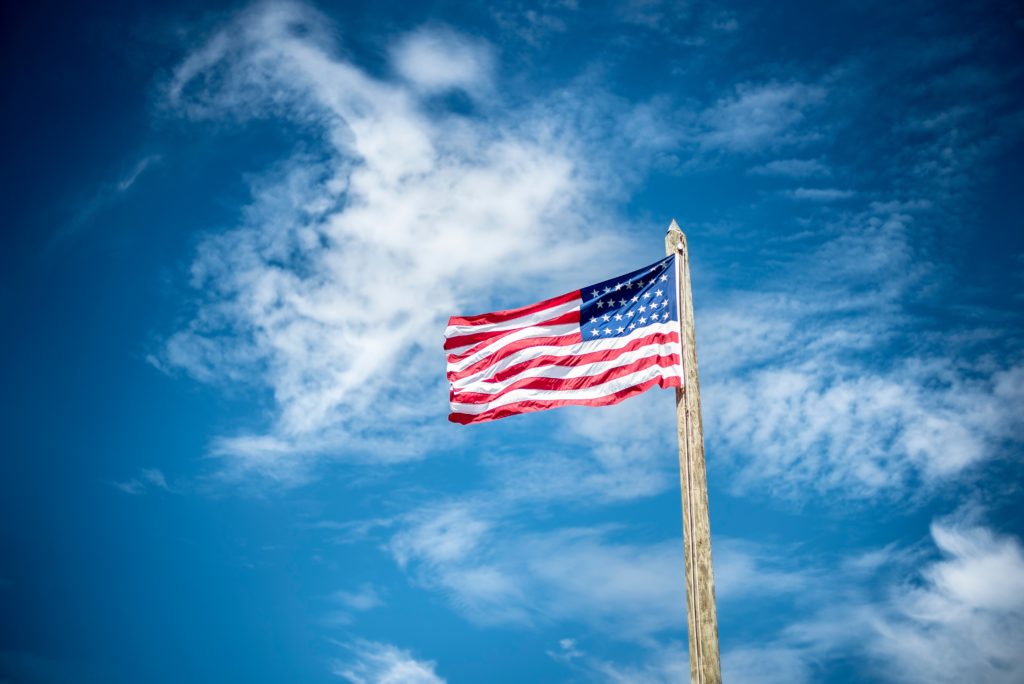 I am proud to call the United States my home! So on a week in which we celebrate America’s birth, I thought I would share a slightly updated version of a post I wrote some time ago. I offer it in the hope that we’ll remain passionate about our views while extending compassion to those who share them and those that do not.

The original post was titled, The Kindness GAP: Differentiation by Practicing Civility in Uncivil Times. In consideration of the founding of the U.S., I’ll retitle it Extending Kindness for Generations to Come.

In addition to highly conflictual political discourse (which may have sunk to an all-time low in the U.S.), I’ve observed a number of people making obscene gestures at one another, swearing, and ranting in stores as well as during miscellaneous business transactions.

American activist Rachel Corrie once noted, “We should be inspired by people… who show that human beings can be kind, brave, generous, beautiful, strong – even in the most difficult circumstances.” I am convinced that there is a kindness gap in America and in business today and that leaders who understand the gap can inspire their people to create differentiated human experiences.

I work with a wide swath of leaders, most of whom have achieved success through kindness. Those leaders represent great Americans and outstanding world citizens. These women and men consider the wants, needs, and desires of their people and work to help their teams grow and develop. They lead with positivity and a warm and compassionate tone. Their criticisms are constructive and they practice humility. They also expect their people to treat one another accordingly and to extend that treatment to the customers they serve.

Conversely, in the course of my career, I have also encountered leaders who are selfish, surly, and condescending. They “rule” as opposed to “lead” and advance their own agenda irrespective of the impact they have on others. They produce fear-based cultures where team members cower at the prospect of being chastised. Accordingly, they produce interactions with customers that are frequently caustic and tension-filled.

One of my favorite people of all time, Johnny Yokoyama is the former owner of the Pike Place Fish Market in Seattle Washington. He transformed himself from a “ruler” to a “leader.” Johnny and I wrote a book together titled When Fish Fly about the Pike Place Fish Market and his cataclysmic transition. In short, there was a time in history when Johnny was far from kind. He came upon his anger and cynicism honestly. He had the emotional scars of having watched his father lose their family business when Franklin Delano Roosevelt signed Executive Order 9066on February 19, 1942, which, among other things, led to the internment of Johnny’s family along with scores of other Japanese Americans. Not only was the family business lost during the years that Johnny and his siblings lived behind barbed wire in tar paper huts but so too was the Yokoyama home in Seattle.

After their release from internment, Johnny worked his way out of government housing projects and purchased the Pike Place Fish Market. However, he had not worked his way out of anger, resentment, bitterness or a “controlling” leadership style. Johnny was even proud of his ability to reduce a new hire to tears by yelling at him. “If he can’t do the job and can’t take the heat, I’m better without him.” With some intense introspection, Johnny closed the kindness gap at the Pike Place Fish Market. He noted, “Fish smell from the head. As head of this organization, I needed to change who I was being.”

Today, Johnny aspires to be a peacemaker. He has experienced the ravages of distrust during his encampment. He has expressed distrust as a leader. He also knows the power of being kind and expecting kindness from his people. The meteoric success of a tiny fish market in Seattle, speaks to what can happen when leaders heed the advice of Swiss philosopher Henri Frederic Amiel, “Life is short and we have never too much time for gladdening the hearts of those who are travelling the dark journey with us. Oh, be swift to love, make haste to be kind.”

For me, kindness is at the heart of leadership and is a responsibility as an American. Happy Birthday America – may we meet the challenge of kindness and civility head on!