They let us know how we are doing, we run our businesses on averages, we judge ourselves against averages, average headlines even sell newspapers:

Averages guide us every day.

But they hide as much as they show

If you were born in Switzerland, then on the day of your birth you had an average life expectancy of 83 years. If however you were unlucky enough to be born in Afghanistan the chances were you would only make it to 60. People die younger in Afghanistan… but not 20 years younger. 1 in 5 Afghan children dies before their 5th birthday. If they make it past that, then the Afghans give the Swiss a good run for their money.

According to the Telegraph (the link you didn’t click) the average number of one night stands a UK female has before they find their life partner is 4. The average for a UK Male is 6. I bet that makes your brain hurt a little. Though not as much as mine hurt when I realised that after 45 years I never met one of the women who helped pull my male colleagues average up — on reflection it is worse, I probably have, she just never decided to let me know.

Not all averages are politically acceptable – half of the UK population is below average intelligence (that sounds so much worse when applied to school children). Now the question isn’t are you below average, but how far?

And if the last statistic made you feel uncomfortable the average number of legs a US adult has is about 1.9975. Chances are you outclass the average American — if only in one way.

So never take an average at face value

Look at the variation as well. 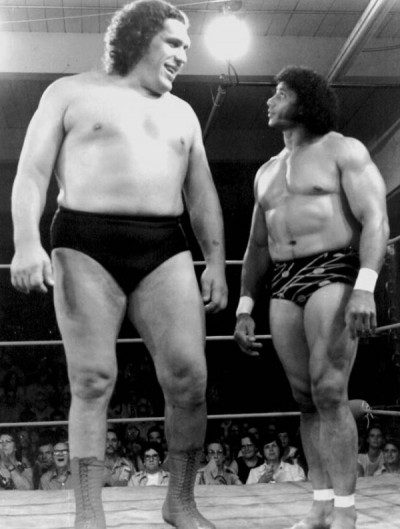