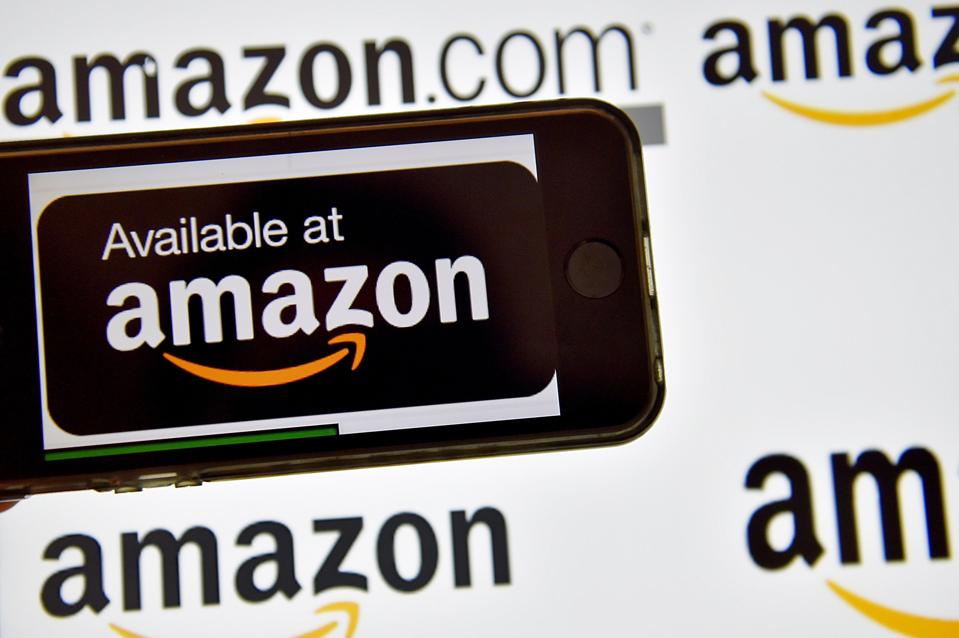 Make that the loyal shopper, or, at least, the loyalty-enrolled. Amazon recently invited shoppers who hold American Express Membership Rewards cards to use their accumulated points to pay for purchases at Amazon.com. And in doing so, it has ushered in a completely new way to sell products.

Actually, make that ways. Amazon has similar partnerships with Chase Ultimate Rewards and ThankYou from Citi. In the case of American Express, the feature automatically enrolls a cardholder’s card to the service, called Shop with Points at Amazon.com.

The elegance of such a feature is its seeming seamlessness. If the shopper has been eying a new iPhone but couldn’t afford it, she can now offset the price or pay for it in full with her points.

Of that, there’s little confusion.

But behind the scenes, such services may not be so seamless. In fact, the question could be whether paying with points adds too much complexity for the merchants, and even shoppers, even while providing benefits.

The answer requires an observation of the shifting credit card–retail dynamic, catalyzed by the explosion of loyalty programs.

Credit cards need retailers to be successful but are a drag on profits since they charge a fee for use. For years, this has contributed to occasionally strained relationships, as evidenced in the contentious Durbin Amendment. The amendment, which limits fees credit card companies can charge retailers for credit transactions, may face a legislative challenge.

However, the adoption of rewards programs by so many credit cards over the years now presents retailers such as Amazon their own new revenue opportunity, by tapping into those excess points reserves. For Amazon, this feature expands the possibility of capturing additional purchases. For credit card companies, it helps pull accumulated points, which are considered a liability, off the books.

And for shoppers, it means a new way to pay for purchases, possibly without spending a dime.

The issue? These partnerships create two-pronged payment systems. When the shopper doesn’t have enough points to cover an entire purchase, for instance, she’ll have to charge the balance to a card or retail account.

With Amazon being the king of one-click buying (heck, it designed and built the throne), it cannot add steps to purchase without breaking its brand promise.

The simple solution for Amazon and credit card reward programs is to create some form of integration between the brands. Sure, this requires investments in technology, but if the pay-with-points option accomplishes what it is meant to, the investment is justified.

Still, an emerging payment option like the one Amazon and its credit card partners presents is — due to its potential for duplication — just aching for a broader market solution. A device or platform that would transform loyalty points into true cash value for a retail world that is looking for speed, efficiency and a new way to win over customers.

And it needs to be simple.

The best chance of accomplishing this is by following the shopper. Here are three recent findings about what shoppers want from their purchase experiences that can help guide the solution.

Integrate spending and rewards: Most shoppers are okay with their credit card companies knowing how they spend, even with outside merchants. Research from the financial technology company Adyen shows 54% of consumers “want loyalty program information automatically tied to their credit card, even when shopping in-store,” according to WWD.

Make it mobile easy: Plenty of people shop Amazon on their mobile phones, so they have the process down. The same applies to any frequently shopped retailer. Any added payment option, such as points, should be made unquestionably clear to qualified shoppers. One tap should do it, for this reason: According to a 2016 study by PwC Global, 34% of shoppers said their mobile phones would become their main purchasing tools.

Combine reward options: In addition to providing shoppers the option to pay with rewards, retailers and partnering credit card loyalty programs could also add more ways to earn rewards. On double-points days, points earned for buying promoted brands and birthday bonus rewards can keep the shopper engaged. It could also help a retailer stand apart: 27% of shoppers ranked the ability to earn points from multiple retailers as one of their top-three appealing loyalty program features, according to research by COLLOQUY.

Shopper loyalty is not easily won or kept. Following her spending dollars won’t reveal as much as following a shopper’s shifting path to purchase. Nor will it deliver the rewards.

What do you think?