A new share-the-wealth strategy by home furnishings chain West Elm may prove that one of the most effective ways to win shopper loyalty is by sending them elsewhere. 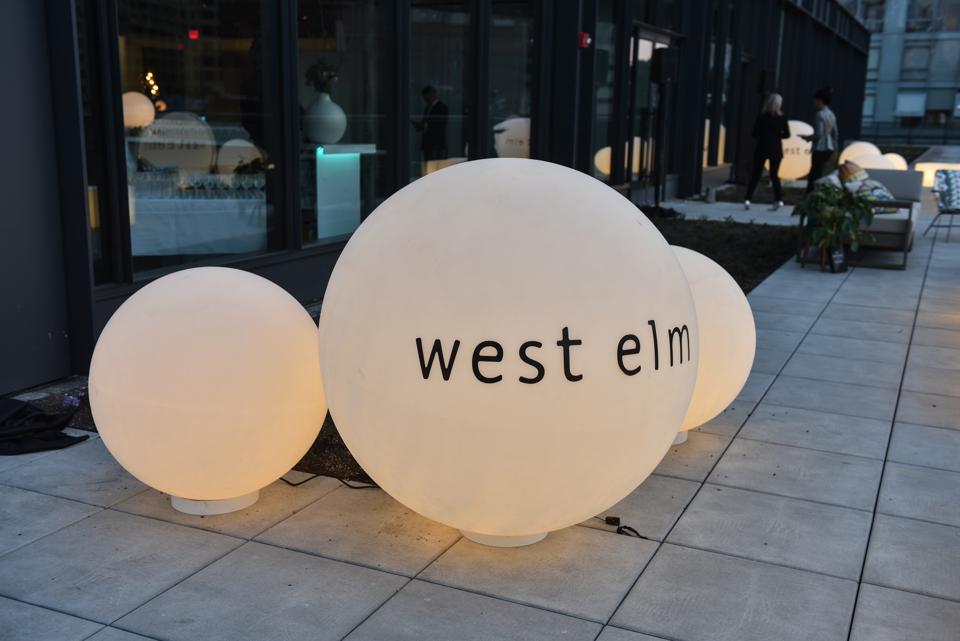 The Brooklyn-based merchant is inviting its shoppers to spend time and money with nearby artists and entrepreneurs to learn new skills and support the community. The limited-time project, which will begin April, promotes the merchant’s mission to champion community-based businesses. And in doing so, it’s promoting its own authenticity among key shopping segments.

West Elm evidently has its ear to the wall regarding shopper soft spots. Seven in 10 consumers believe businesses are obligated to help improve issues that may not be relevant to their everyday operations, according to research by Cone Communications. More than three-quarters of Americans will shop with a brand based on its actions.

This means that selfless merchandising, which is what West Elm is promoting, requires the buy-in of the shopper. But so does loyalty, suggesting West Elm has tapped a vein that connects the two: Be loyal to us, they hint, and we’ll selflessly help your hardworking, local friends.

It’s not entirely selfless, of course, but West Elm, a branch of upscale kitchenware merchant Williams-Sonoma, is well practiced in stewardship. Its selection of modern furnishings, almost all of which is designed in-house, are described as organic, sustainably sourced and, since 2014, fair trade certified.

Community building is a cornerstone of its brand philosophy, according to its website: “We’re … committed to making a difference, both locally and globally. This means carrying products from local makers, empowering store managers to tailor their own inventory and improving the lives of the handcrafted artisans we work with.”

In 2013 West Elm introduced its Local program, through which West Elm’s U.S. stores each feature the goods of nearby makers. The program now includes about 800 such artisans, with a goal of reaching 1,000 by 2020.

Now through its Local Experiences program, West Elm is setting up workshops in five cities and sending local shoppers to visit the artisans and entrepreneurs there. Visitors can learn woodworking and make a tasting tray in Detroit, or participate in park sketches and a walk in the historic area of Charleston, S.C. The events are not free — they run $130 to $250 — but the fees help support the local providers.

All of these endeavors are designed so that West Elm shoppers can make positive change, meaning the brand basically assigns them an active role in its mission.

It’s a thoughtful strategy. When shoppers invest in a purpose through a brand, they are likely to become invested in the brand itself. It is a quality retailers should not underestimate, as technology gives consumers more control of their options and enables scrappy startups to better compete.

Here are three reasons why West Elm’s efforts are worth watching.

What these efforts have in common is they leave an imprint on the consumer wherever he or she goes. West Elm may send its shoppers elsewhere to learn how to weld, and REI may encourage people to spend more time outdoors and less in its store, but the essence of the brands linger with shoppers wherever they go. Those are connections that spread the wealth.