On March 25 Apple announced a dedicated credit card, the Apple Card, set to arrive in summer 2019. The news sent shockwaves through the banking industry. Mehmet Sezgin, CEO and Founder of myGini, argues Apple’s announcement is a wake-up call for traditional banks to inject major customer-centricity into their own mobile presence. He shares his expert insight into the reasoning behind Apple’s decision as it moves to services, compares the real capabilities of the Apple Card with existing industry offers and looks at the disruption it will cause.

“This is Apple Card, created by Apple not a bank”, the slogan says. Really? I think it should have been called the Apple Mastercard from Marcus – after all, it is a co-branded credit card issued by Goldman Sachs under the license of Mastercard – but Apple has masterminded branding once again. It wasn’t the only clever move from Apple, either.

Apple and Goldman put their cards on the table
Purely from a business perspective, the mutual benefits are clear to see. Apple is looking to create additional revenue streams as it shifts its brand from products to services. Both parties will find a credit card is an excellent way to engage with customers. As many mobile banking services require monthly payments, Apple will have countless opportunities to offer additional promotions and engagement options.

Goldman is doing the operational and banking heavy lifting behind this. Goldman is a clean slate for Apple – an investment bank at its core, regulated by the Federal Reserve Bank, entering the consumer business for the first time with a newly established Marcus brand that lacks experience in the consumer field. It might not be in the driving seat of this partnership, but it can start fresh and build a credit portfolio with a household brand such as Apple. It’s a win-win for both businesses – but do customers also win?

Promises, promises?
No hidden fees and interest rates among the lowest in the industry – that’s the promise of the Apple Card. Apple is signaling it’s not in the business to make money off cardholders in dishonest ways, which is naturally a great position to take. It wants to be seen as the ultimate customer-friendly company, so it makes sense to advocate helping people pay less interest.

Will they be able to keep their promise? Time will tell, but there is reason for optimism. According to The Nilson Report, the percentage of people who revolve their balances and pay an interest rate has been declining over the years and is now about 28%. This means more people pay off their balances each month and less people are subject to those interest rates. Moreover, as cards are convenience products, people tend to care less about such rates than they would, for instance, about consumer loans.

‘No fees’ could be a tougher promise to keep. Apple proudly says there are no hidden fees. I hate hidden fees, too – no doubt we all do. However, sometimes there are not-so-hidden fees such as late fees which could apply here. So, while card fees or international fees could easily be gone, after an initial period of some years, it might not be a wild assumption that late fees could make a comeback.

A wake-up call for banks about customer care
American cardholders have been suffering from dull banking apps with limited card functionality for years. The single biggest effect the Apple Card will have on traditional banking is the realization that financial institutions need far better customer interfaces. This is a strong wake-up call that today’s mobile banking apps across the board need a major injection of customer-centricity to appeal to modern consumers.

Apple’s creation of far superior screens to manage card functionality and an all-round sophisticated visual interface is eventually going to push banks to improve their own apps. Functionalities such as payment schedules, spending categories, instant notifications and location services will prove great tools for cardholders to gain better control of their finances.

Shopping is a feel-good experience – banks can take a lead
The Apple Card may provide a solution to many of the challenges banking apps are facing – but a customer-centric shopping experience shouldn’t just be about banking. Shopping involves more emotions and requires different parts of the brain to work. Most banking apps today cannot address these requirements properly, so we need to develop additional user-friendly functionalities. This leads me on to two areas where the Apple Card can drive more customer value.

1. Cashbacks are not enough to make you the card of choice
While the Apple Card will offer instant cashbacks for Apple store, ApplePay and physical purchases, when it comes to creative rewards, it fails to think further outside the box. A dynamic loyalty platform that can learn from user behavior and preferences and suggest further – not just Apple-related – offers and promotions would widen the popularity of the app. In a dynamic setting, coupled with AI tools, the loyalty engine could ensure customers receive frequent and relevant offers, full visibility into all available retail opportunities and an all-round interactive experience.

2. Credit convenience for shoppers at the POS
Short-term credit provision at the point of sale (POS) is rapidly taking off – and what says ‘ultimate customer-friendly company’ more than helping your customers spread the cost of a purchase in a stress-free way, through their existing banking app? Fortunately, neither Apple nor competing banks need worry much about rolling out these functionalities – third-party fintech providers can already provide these on a white-label basis. 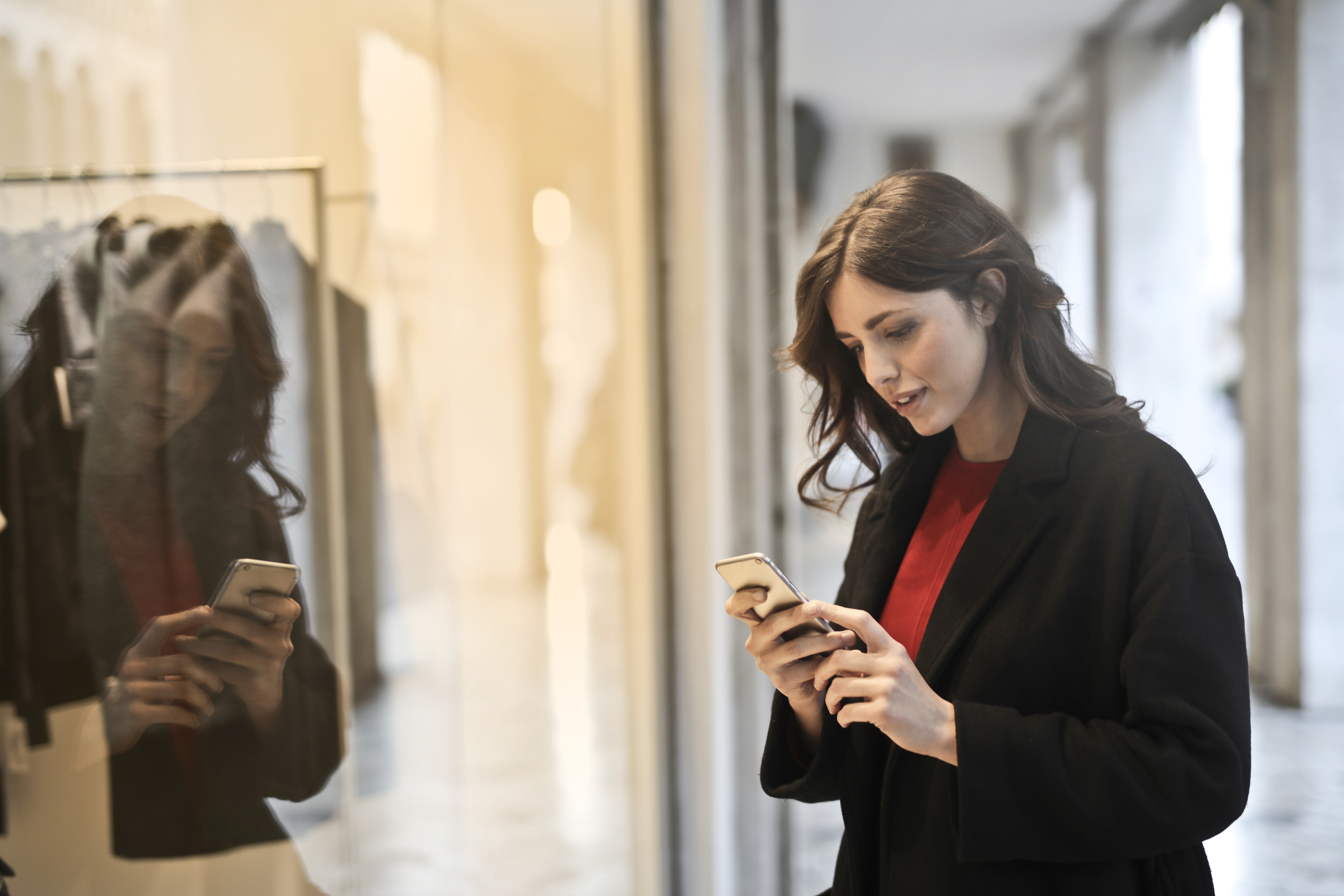 The challenges ahead
Apple is not a credit card company and will have to work hard to attract millions of cardholders. Perhaps the biggest challenge for Apple will be maintaining good relations with other banks. Apple currently charges 15 cents per ApplePay transaction and has locked its NFC antenna for its own apps. Now, banks might start raising their voice about the fees, and some bigger banks will want their own wallets to access the NFC antenna as they currently do with Android phones. Until now, Apple’s relationship with the banking industry has been neutral – now, they will have to work harder to keep it that way.

Apple is playing its cards right – but traditional banks can still compete
There is no comparison between Apple’s proposed user experience and some of the current banking apps out there. When the Apple Card goes live this summer, it could blow many other banking apps out of the water. But that doesn’t mean financial institutions can’t compete.

Personalized mobile apps are the natural progression for customer-centric banks – Apple has figured this out and it isn’t even a bank! To catch up fast, fintechs will be the traditional banks’ best friend. They can help these banks set up their own mobile presence, advise on enhancing the user experience and take the IT burden off their shoulders. Apple has fired the first shot – your move, banks!